Yes, it’s been a bit since my last post, but it’s an ill wind eh? Been doing lots of life things and good works and still been able to chug along with the painting and play testing for the impossible dream of an ideal set of Napoleonoic rules with the major difference this time that I think I’m nearly there. Just a case of consolidating all my thoughts and ideas cribbed from other rule sets and getting it all down on paper. Should be over by Christmas – where have I heard that before?


Finally happy with my skirmishing and the handling of cavalry, but I’m still mulling over thte command and control aspect. It’s really a question of hitting a comfortable point between The Thousand Foot General, IGYG and (alleged) simultaneous movement and most of this centres around issuing and acting upon orders. Not a fan of ‘pips’ or card driven mechanics and I think that laboriously writing our order sheets each move is a no-no. I’m sliding towards issuing orders to each, say, division at the start of the game and allowing the commanders to operate within a set of standing orders (like the old WRG style and others) and then changing orders as required and transmitting them by physically moving a courier figure across the table to the officer concerned. There’s another ‘timetable for the orders to be interpreted and acted upon (or ignored) to add to the flavour. I want to get away from the psychic general style of game and introduce the ‘pain in the arse’ field officer who can’t or won’t do as he’s told. 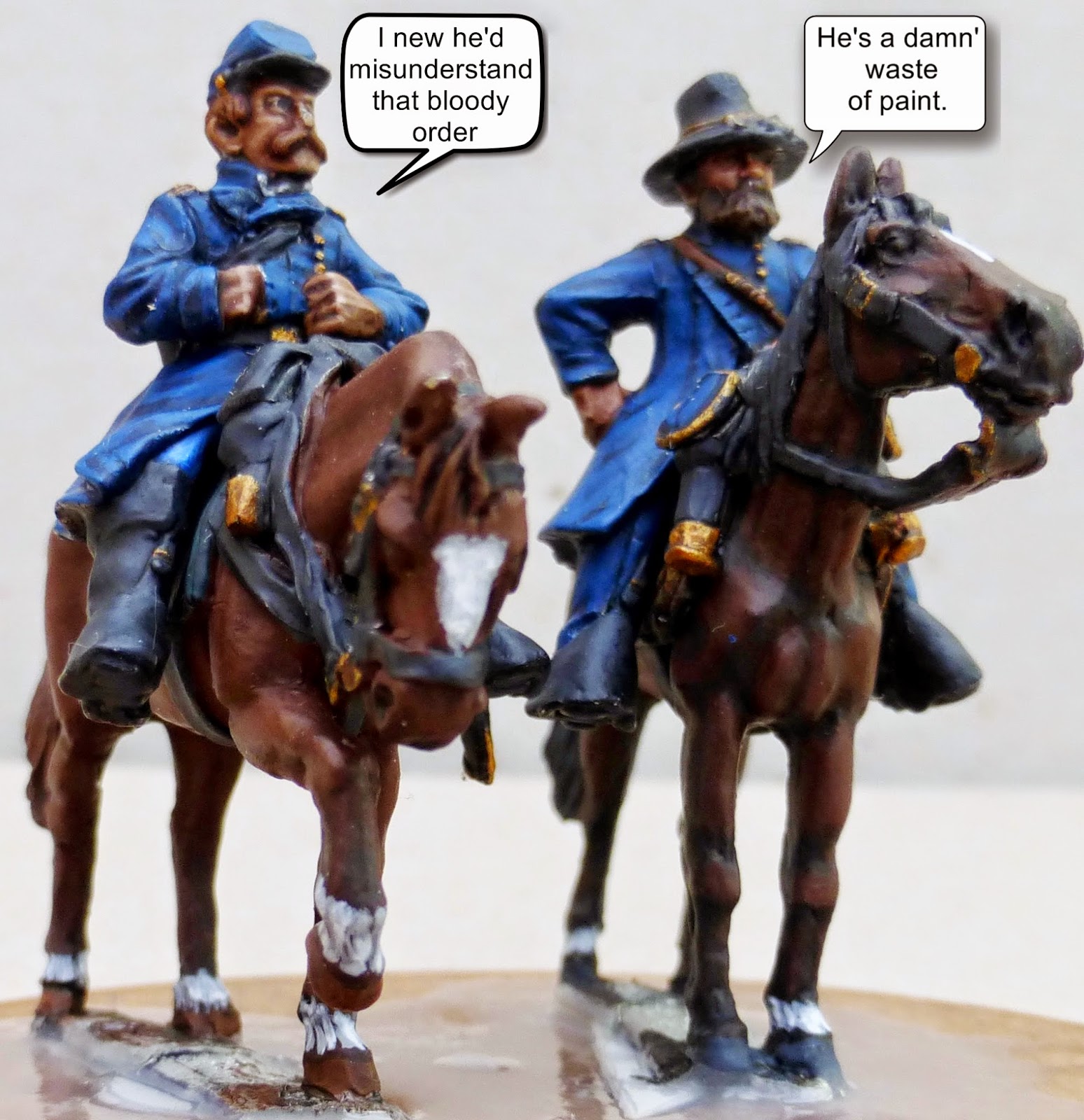 Of course, this has all got to dovetail with a solo version as well, so no problem there really. In the meantime, keep painting the figures, talking of which, I found another couple of faces: 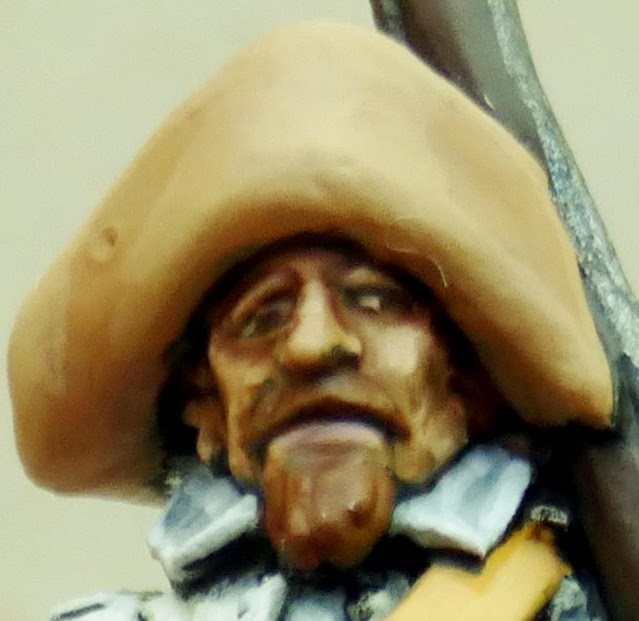 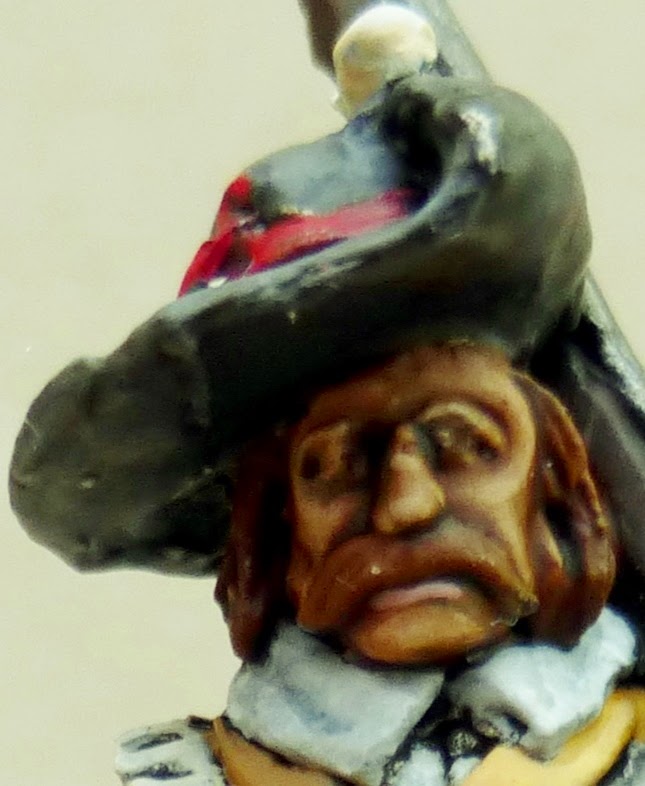 . . . and some more Woodland Indians: 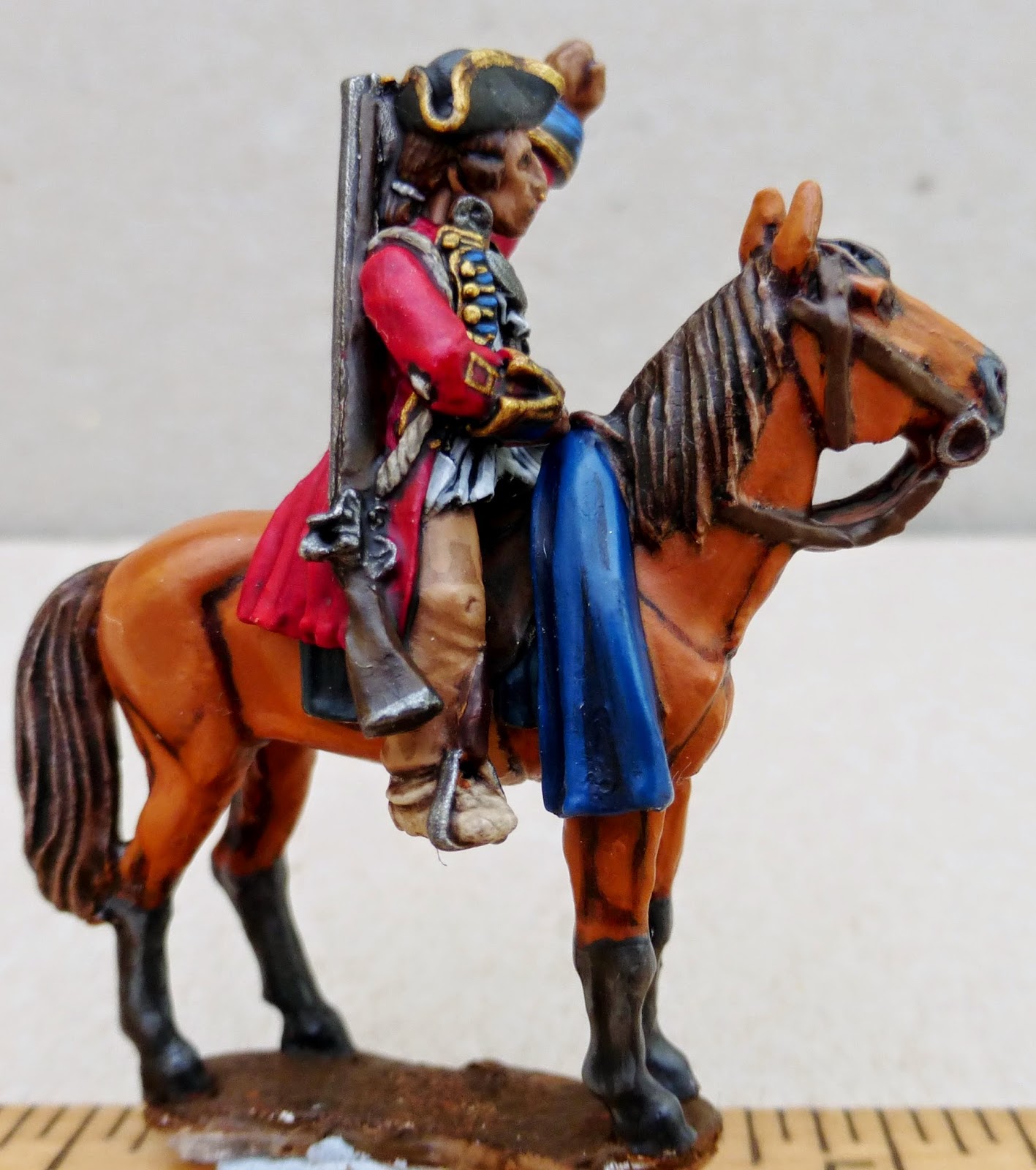 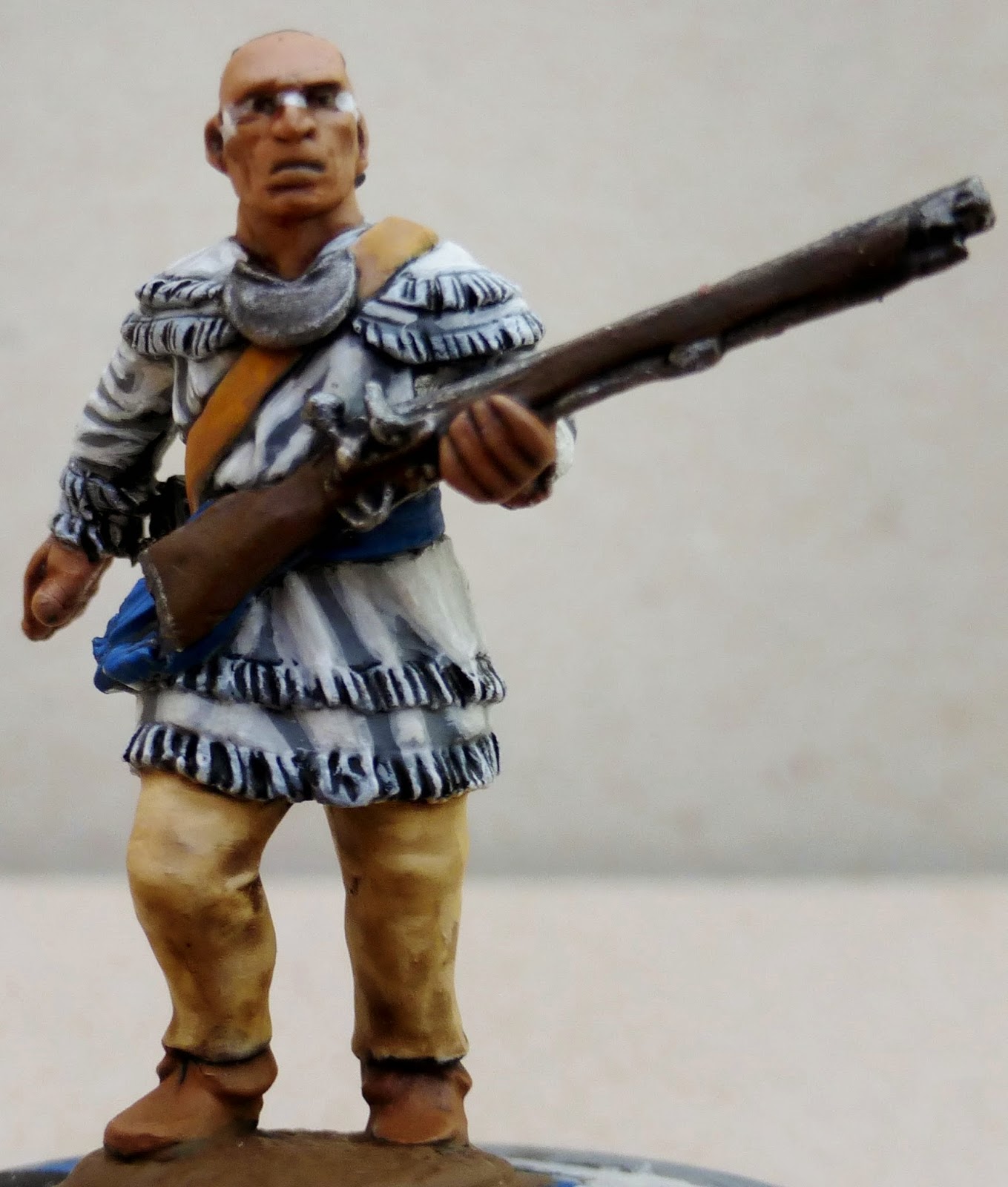 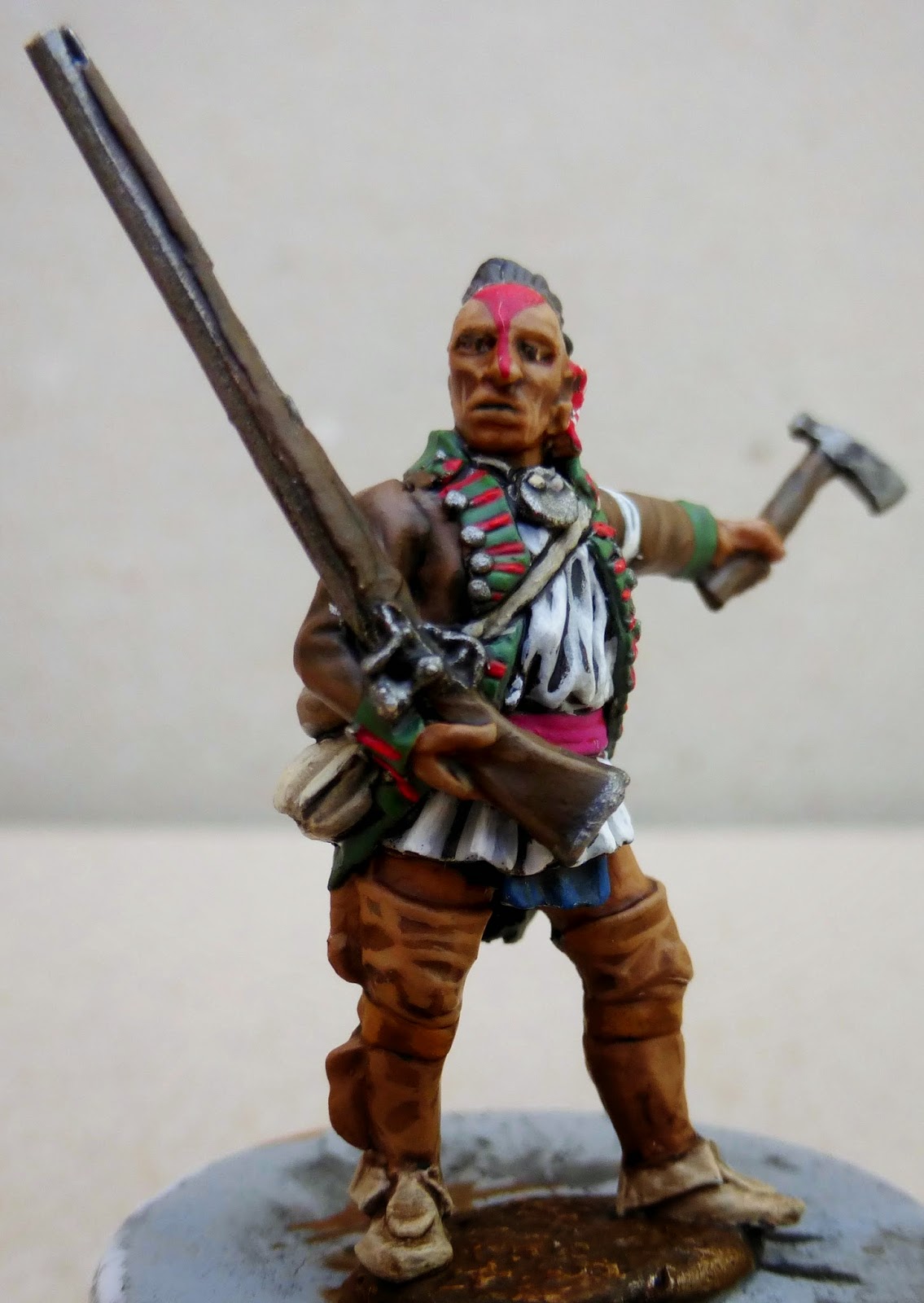 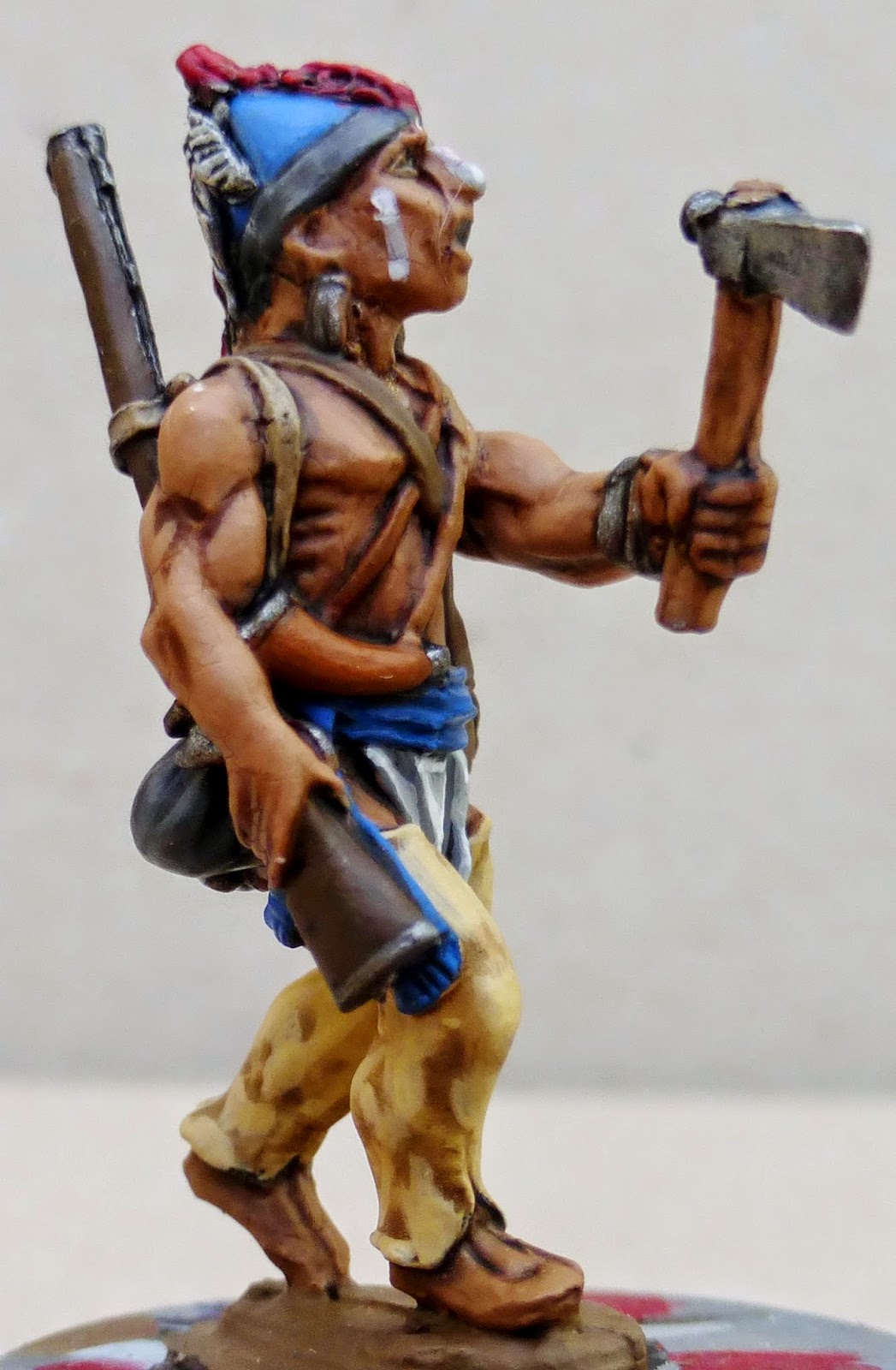 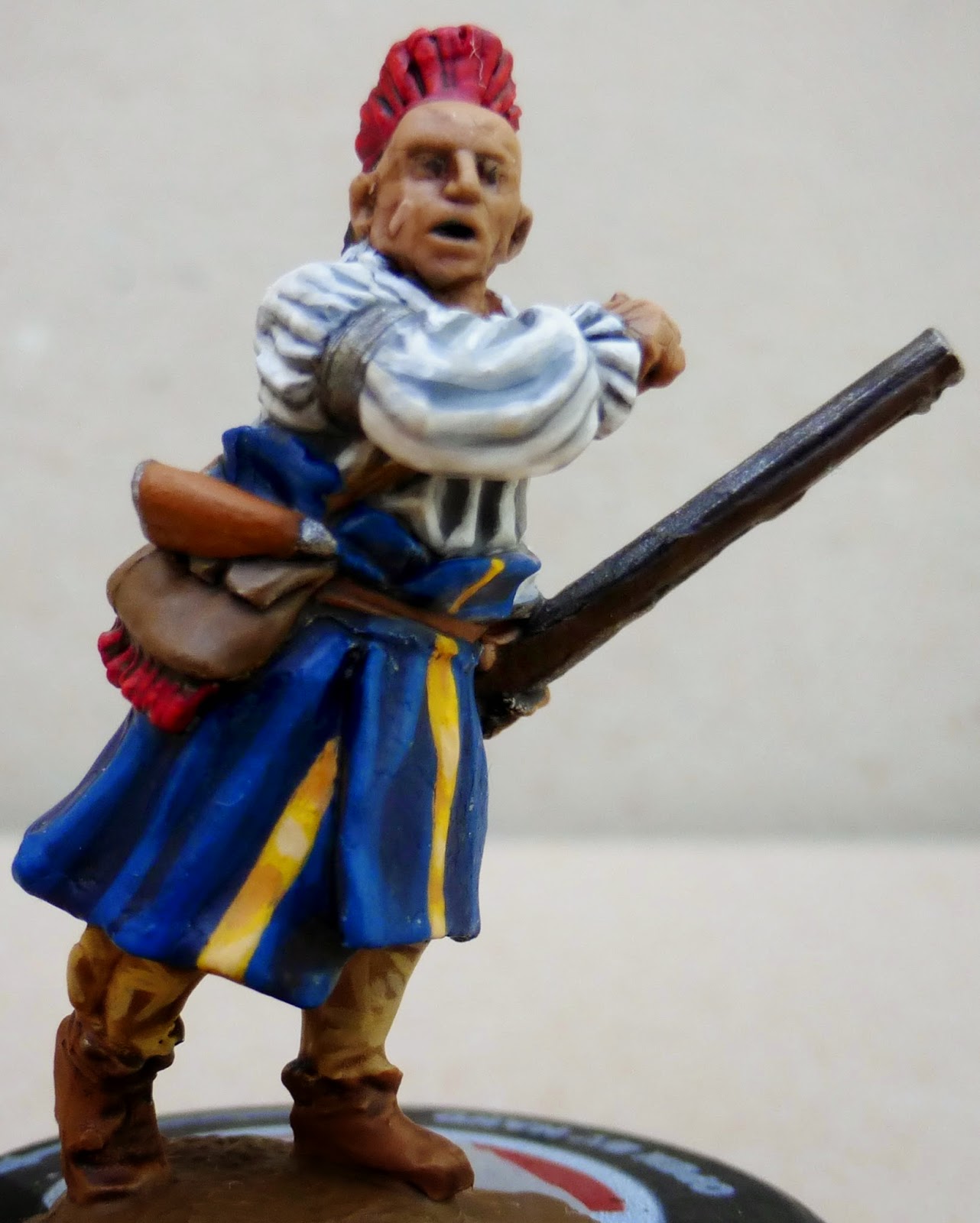