Eurovision's out of the way for another year (thank God) so it's down to waiting for the next televisual milestone which is probably The Last Night of the Proms. nevertheless, sod that. Here are a few more piccies for the hell of it. I'm off for the next fortnight so I'll try to remember to take some different ones, but, in the meantime, some from the vault . . . . 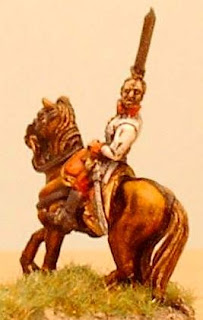 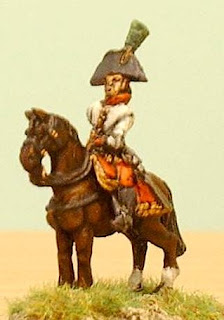 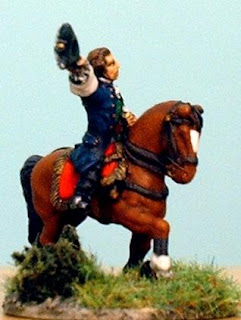 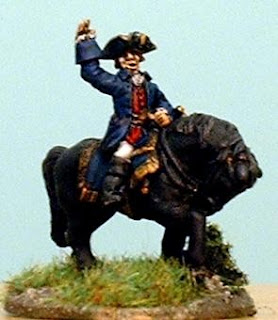 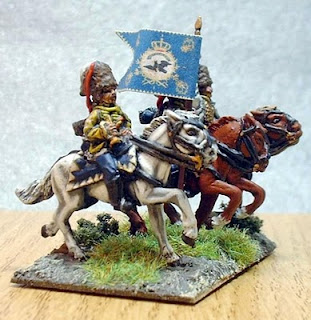 And some 28mm Hamas types (Mongrel) from the Lebanon conflict(s) - the last  five pairs of which belong to Frank! 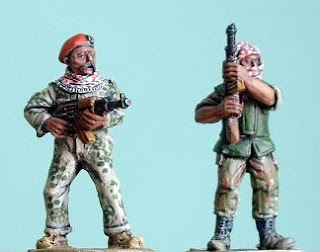 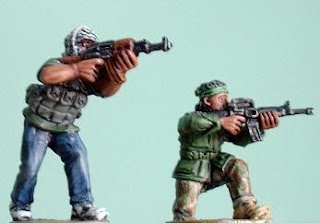 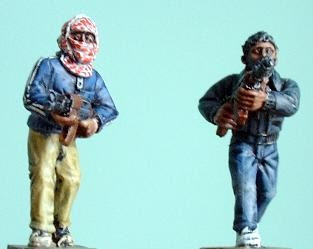 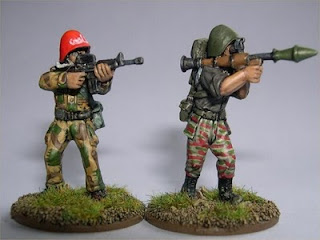 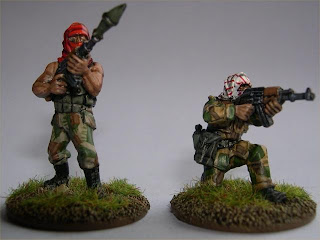 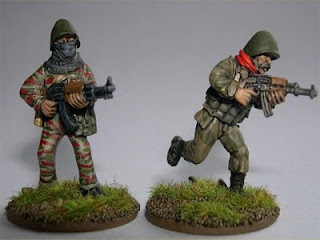 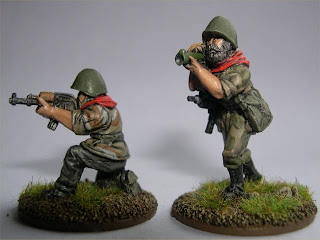 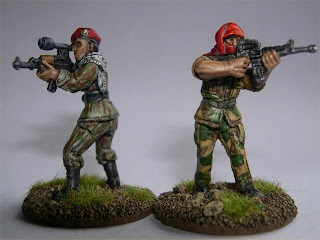 Right, that's it for now. Off to do great things, one of which will be to take more photos - probably all Confederate ACW!

Well, Lord Snooty's in at No. 10 with the support of his vapid poodle Nick. Still, at least we know the new Chancellor is an expenses cheat, funding fraudster, and a buffoon whose company gives duff financial information to its clients. Personal worth of £4.5m and eventually to inherit an estate and business worth over £1bn, not to mention a title. Who wouldn't trust Gormless George with their piggy bank?

BBC have been announcing it. Also Mad Willie Hague as Foreign Secretary. There's a deal of water to flow under this bridge though. The posts will still have to be ratified, I guess. LD's are to have four seats at the top table and Nick the Poodle will be Deputy PM, filling in got Lord Snooty at PM's Questions in his absence. Should be very interesting.

Anyway, quick snappie of an Austrian field officer just for the hell of it . . . 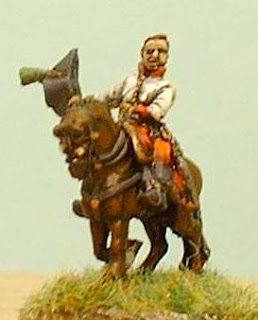