Thought I’d better get that in before time and tide and such take their toll. Got a busy couple of days ahead – I’m so good it’s a wonder I can’t walk on water.


I’m not going to do a review of the year as lots of bloggers will be doing that and the news and papers are flooded with the real world stuff – like we’d forget: it’ only twelve months ago at most! I have to admit though, the year ended on a note of irony for me: Joan Collins has been made a Dame, presumably for not croaking, and Esther Ratznest has also been made a Dame because, I understand, if the Queen wouldn’t do it, she’d do it herself.  On the up side, John Hurt and some other people who have actually contributed something without waves of self-publicity have also been honoured, so that’s O.K. Strangely I didn’t get a mention (again!).


So that’s it for another 365. I’m off  to do good works/annoy people (delete as appropriate), but I’ll leave you with a piccie or two of gentlemen from the Six Nations: 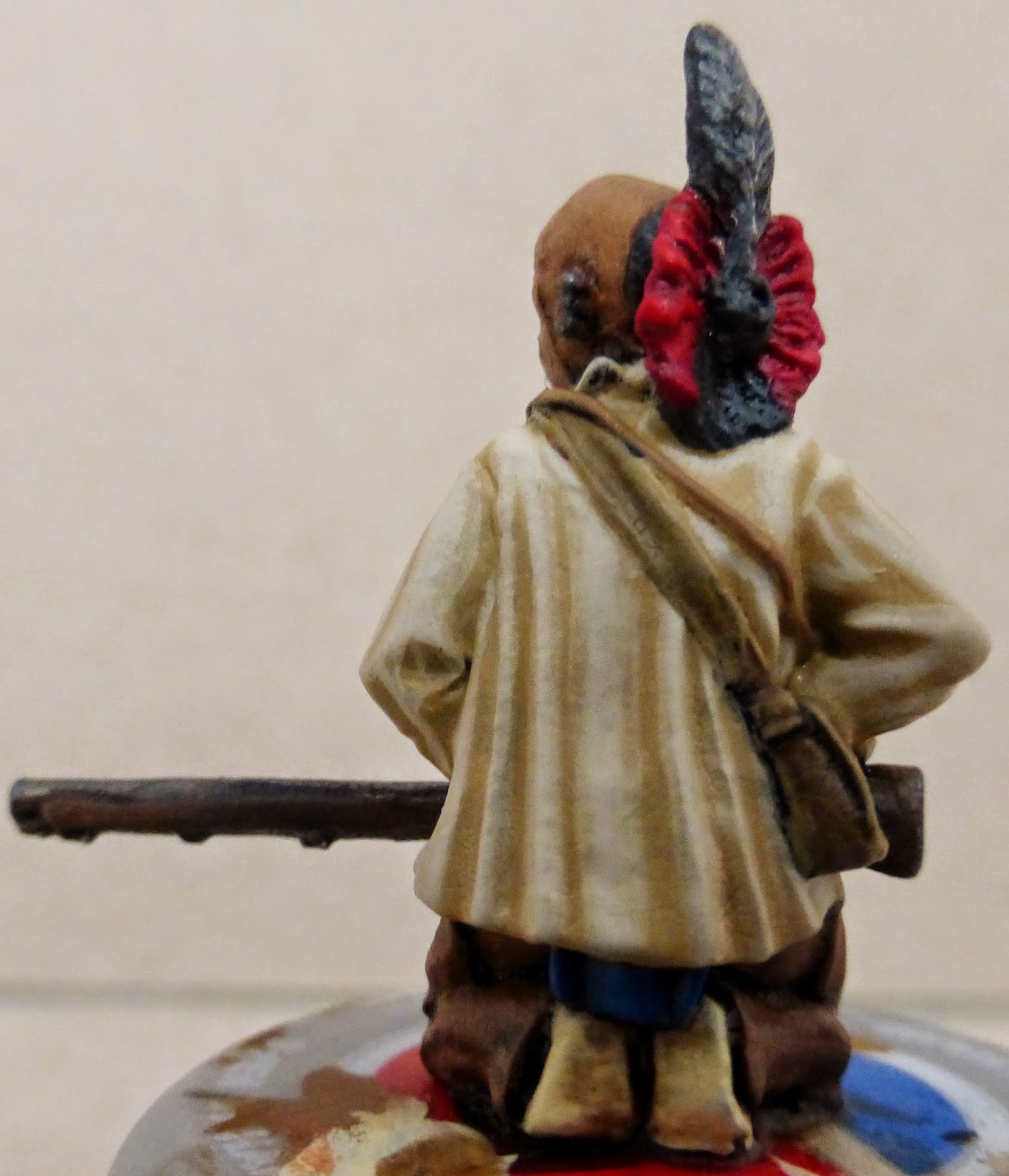 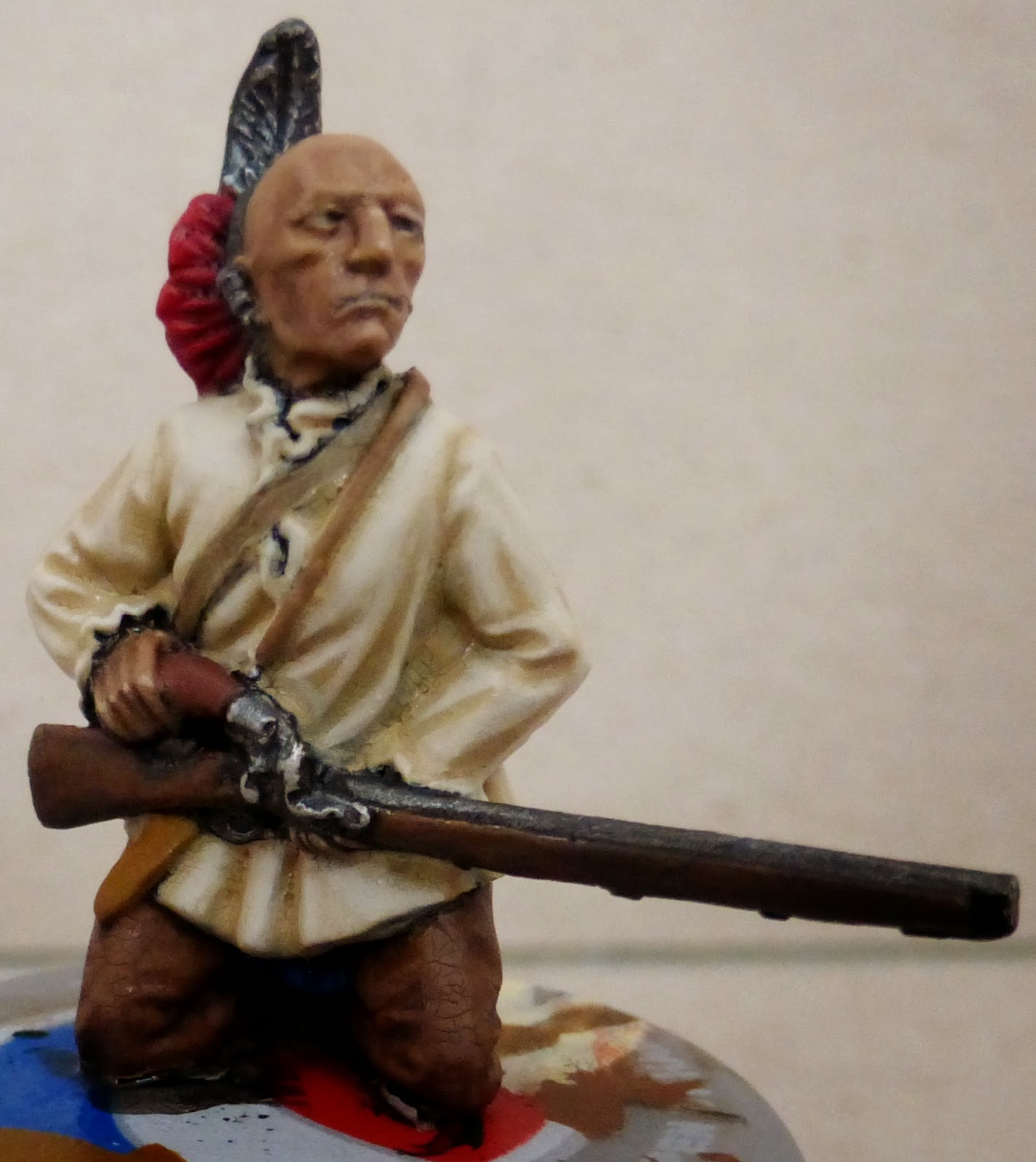 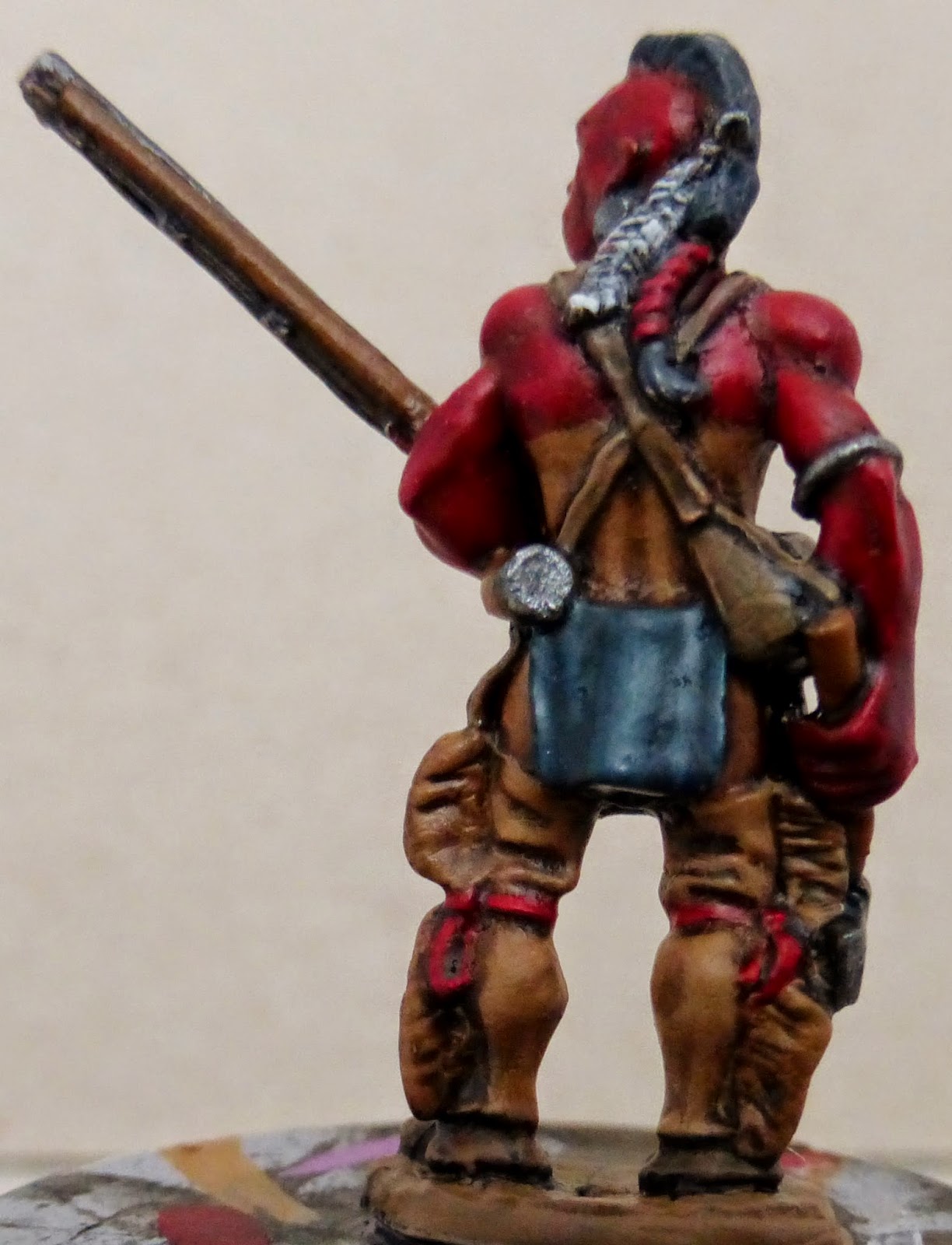 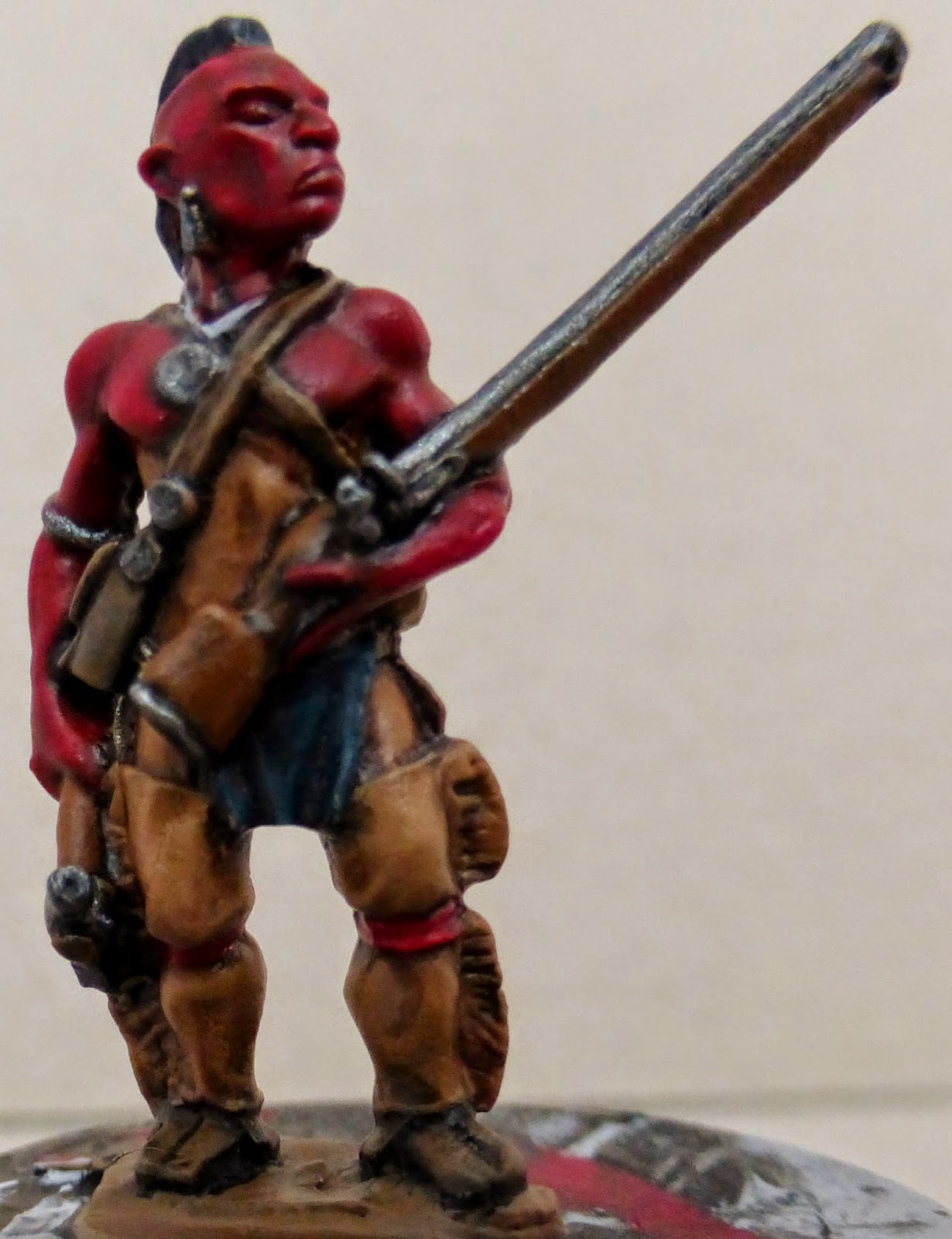 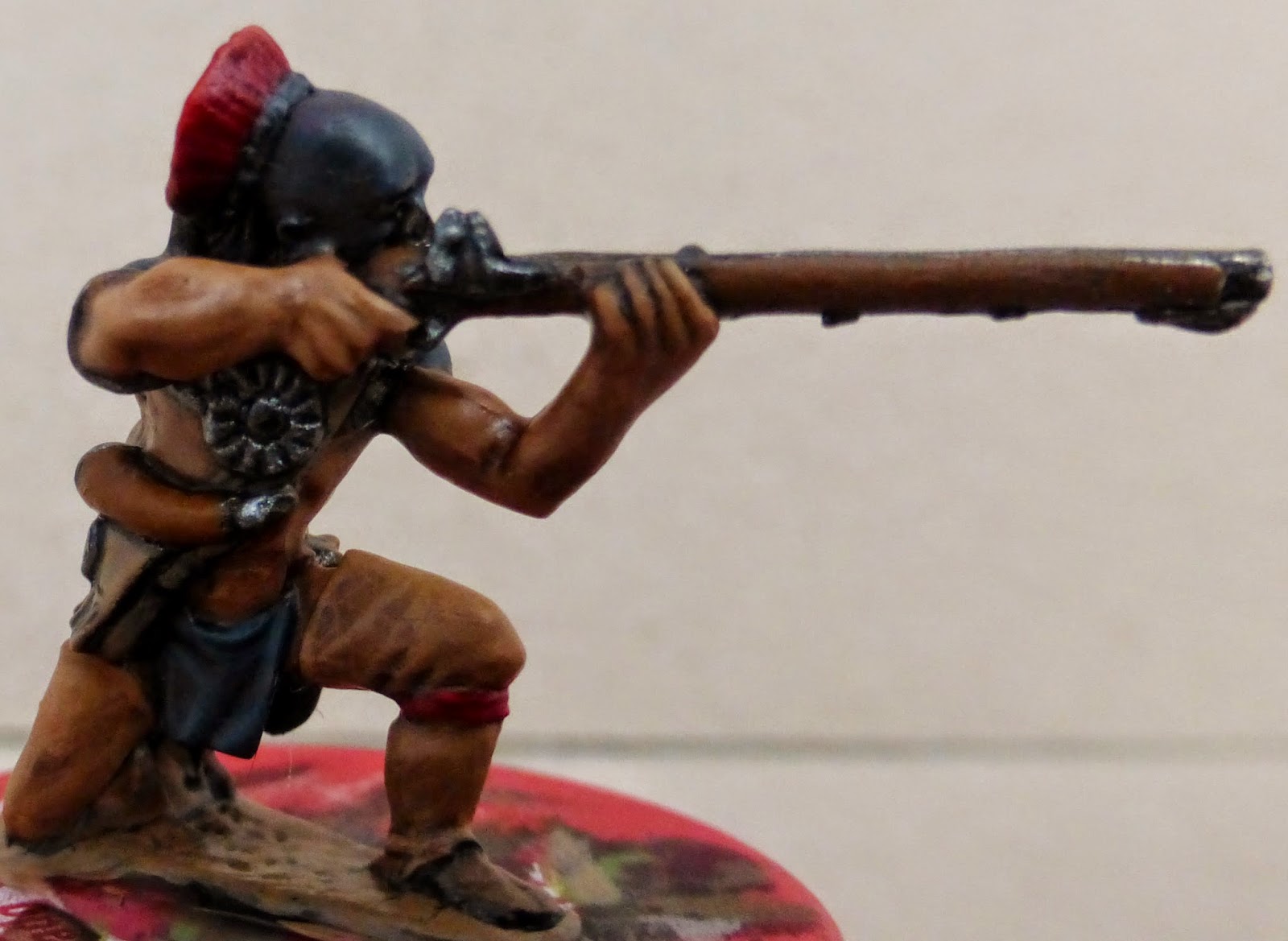 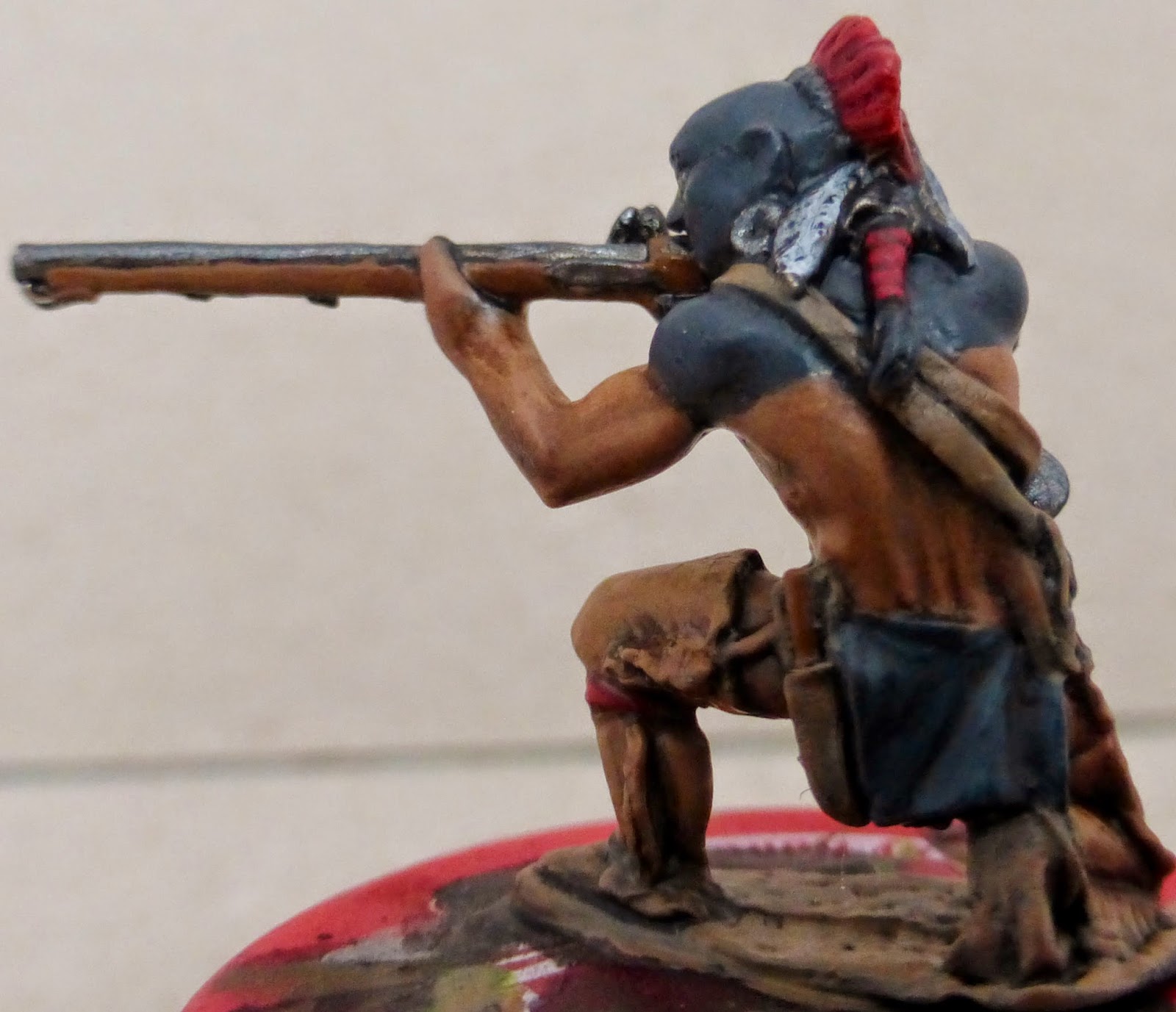