Being in a sort of haphazard state at the moment, my blog reading has been somewhat erratic. Consequently I nearly missed a couple of new comps which, although I shan't be entering (no, there's nothing wrong with them!), I feel it incumbent upon me to promote.  So, in order of closing date, we have:

Thoughts of a Depressive Diplomatist

Edwin's celebrating achieving 50,000 page views, which isn't much of a surprise as it's a damn' fine blog. The instructions are here and are pretty straight forward. One point to note is that Edwin owns a rather good bookshop called Diplomatist Books and you can gain an extra edge in the competition by becoming a customer. It's worth keeping this shop in mind as it has a regularly updated list of titles and they're worth grabbing. Well, I would say that, wouldn't I? No.

The main thing to be aware of though is that the draw for this competition is on Tuesday 8th April, so you'd better get a wiggle on if you want to enter. The prizes cover a range of interests and are well worth a look.

The second competition is being run by The Mad Padre (this is  more than a nom de plume, but I don't think he's actually mad . . .) 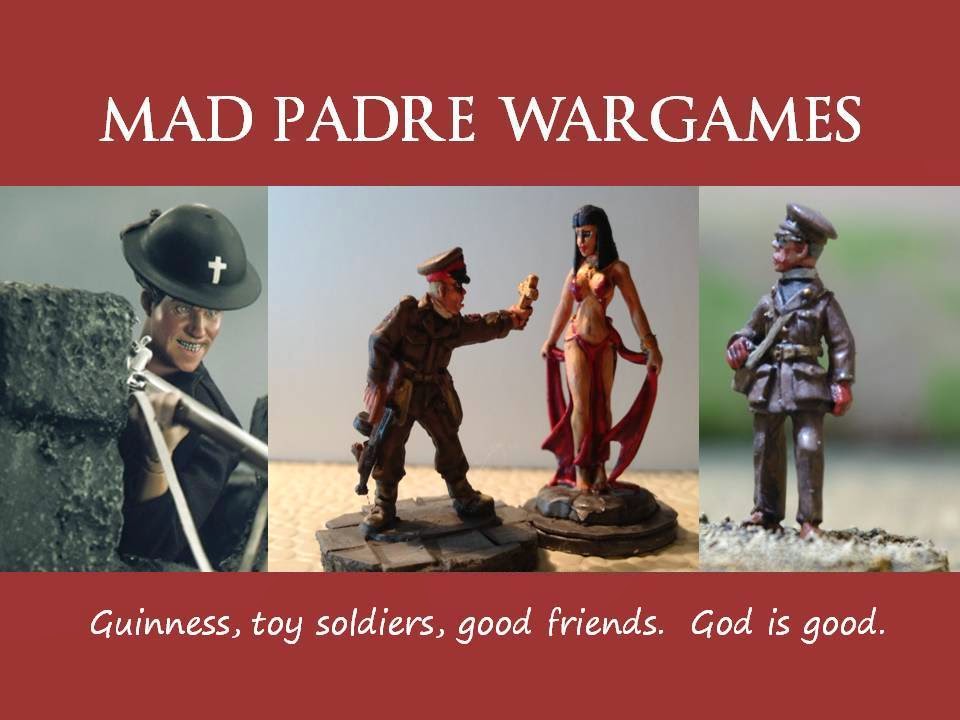 This is a competition where you have to become creative without the use of illegal substances, so follow the instructions here.

His Eminence is celebrating 100,000 page views by offering prizes which I think are far too generous, but then I'm a curmudgeon. The closing date is Easter Monday, which, for the great unwashed, is that bank holiday at the end of April. The draw will be presided over by Stanley the cat, which is almost certainly more effective than the UK's National Audit Office.

Right, off you go to indulge your competitive urges . . . .
- April 04, 2014
Email ThisBlogThis!Share to TwitterShare to FacebookShare to Pinterest