A short bus ride from Arnhem takes you west to the very nice suburb of Oosterbeek, past the St Elizabeth’s Hospital (now apartments) which was a significant landmark in the battle. The bus stop for the Hartenstein is within the eastern line of the British perimeter defences  which begin at the western edge of the village.

The statistics I’ve just quoted come from Martin Middlebrook’s book and are included to give an idea of the way units almost disappeared during the battle yet retained their will to fight. The term ‘missing’ includes those taken prisoner (including many wounded) and those who simply disappeared which is an unfortunate fate for many soldiers.


The whole of the perimeter is loaded with locations of unit positions and it would be worth a full tour. Another point worth making is that the British positions were not continuous lines of trenches, but rather groups of slit trenches often separated by tend of yards, the gaps being ‘filled’ by firepower and aggressive patrolling. Bear in mind though that it is not now as it was in September 1944 and many new homes have been built. Nevertheless, at the main Oosterbeek crossroads not that much has changed, although many buildings have been rebuilt. One significant building is a house (‘Quatre Bras’) which was defended by 21 Independent Parachute Company and is the scene lf David Shepherd’s painting: 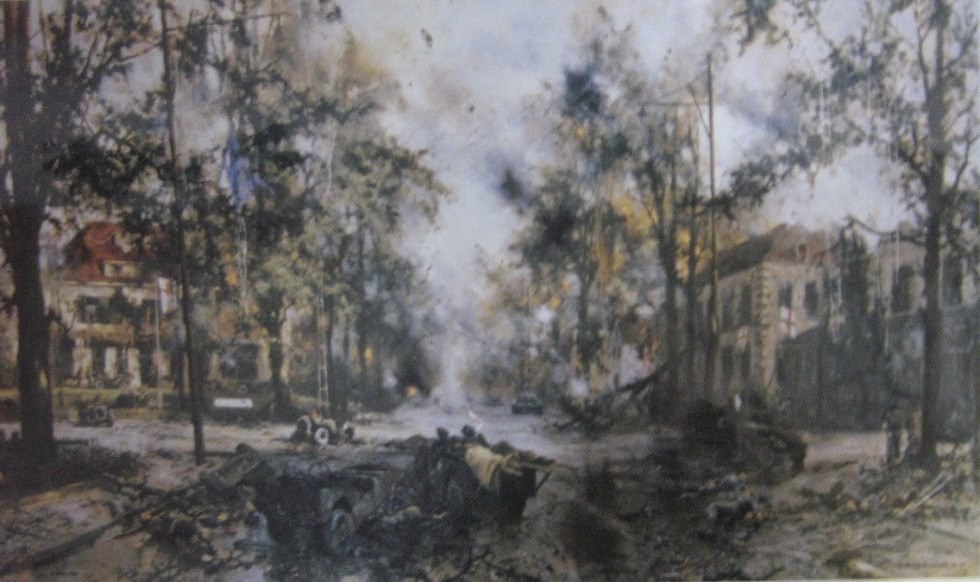 A short walk west along the Utrechtse Weg is the Hartenstein Museum, which has to be one of the best museums I’ve visited. It has been recently refurbished and it reopened in April this year in time for the preparations for the 70th anniversary and is a fine example of what can be done with an historically significant building used to house an admittedly small, but important museum. 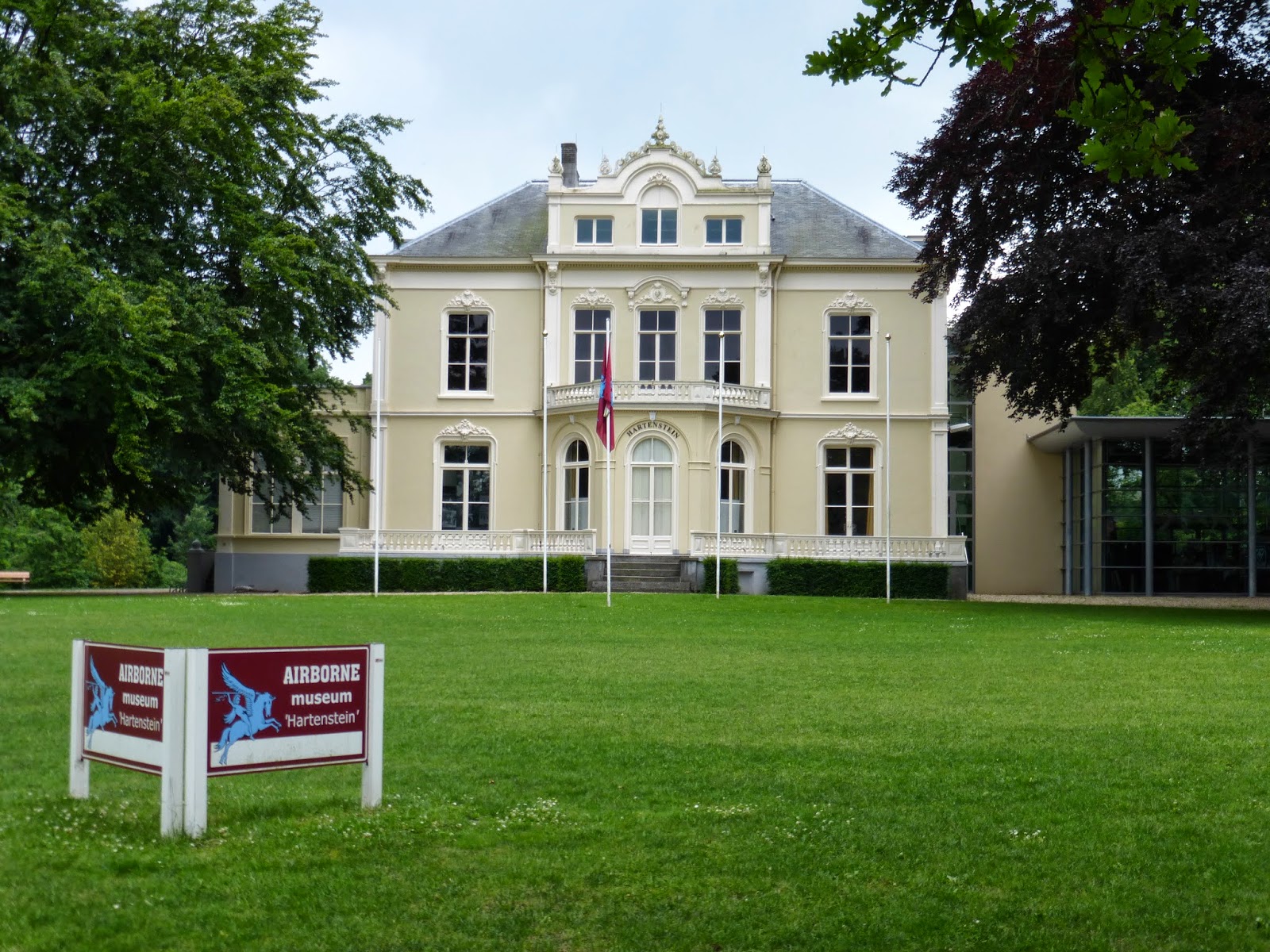 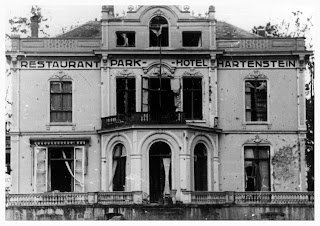 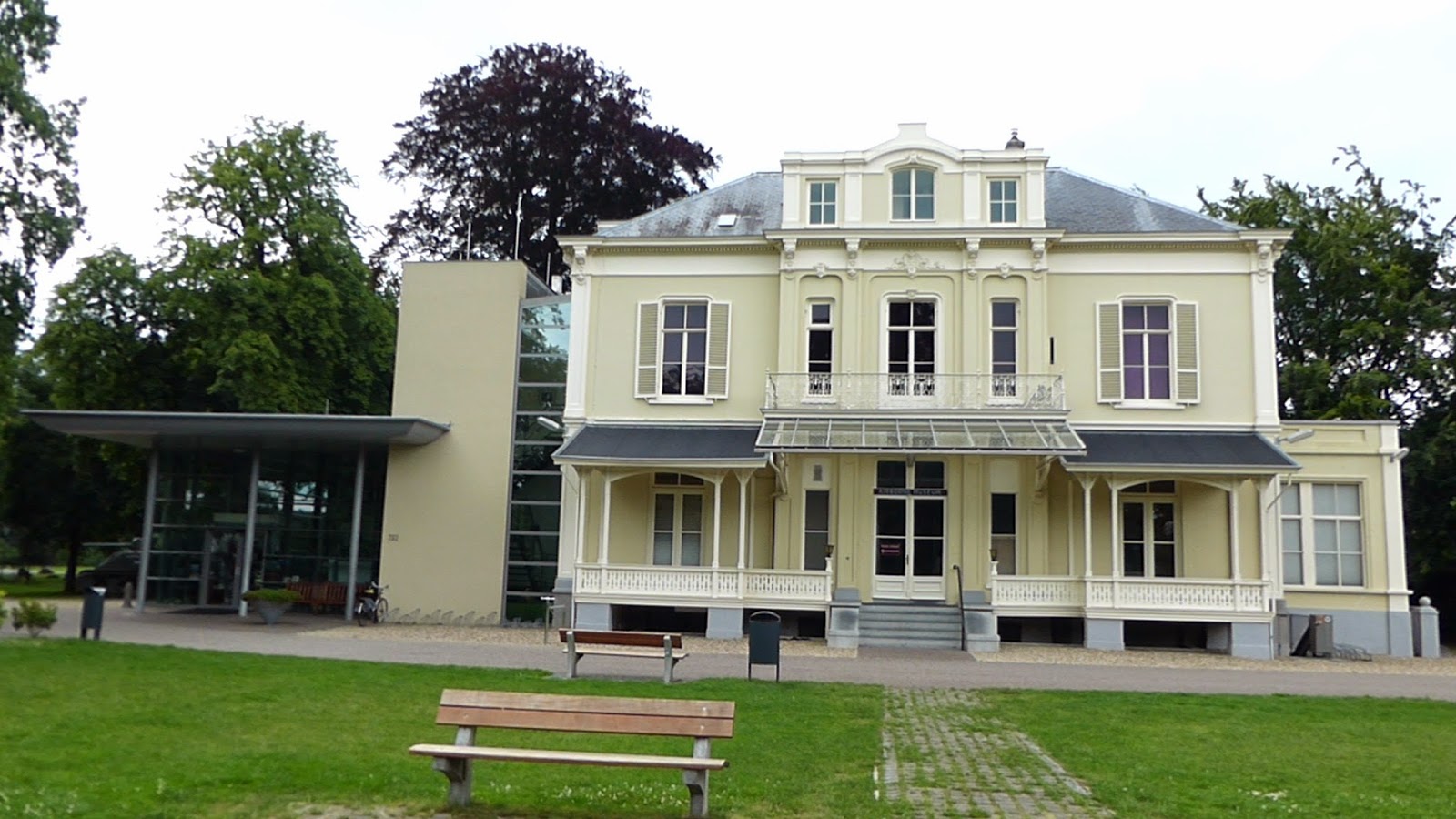 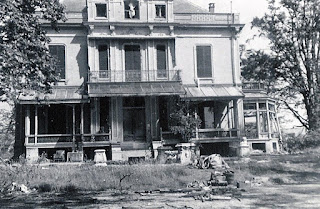 The displays are excellent and the focus of the museum is first class. The local population played a key role in the battle, providing intelligence as well as guides (especially for the withdrawal) and unquestionably important support for the hard pressed medical services. This is recognised in the museum by interesting displays and, more significantly, audio accounts from civilians who took part in the battle. Not forgotten is the ‘Hunger Winter’ of 1944/45 when Holland was isolated and in German hands. 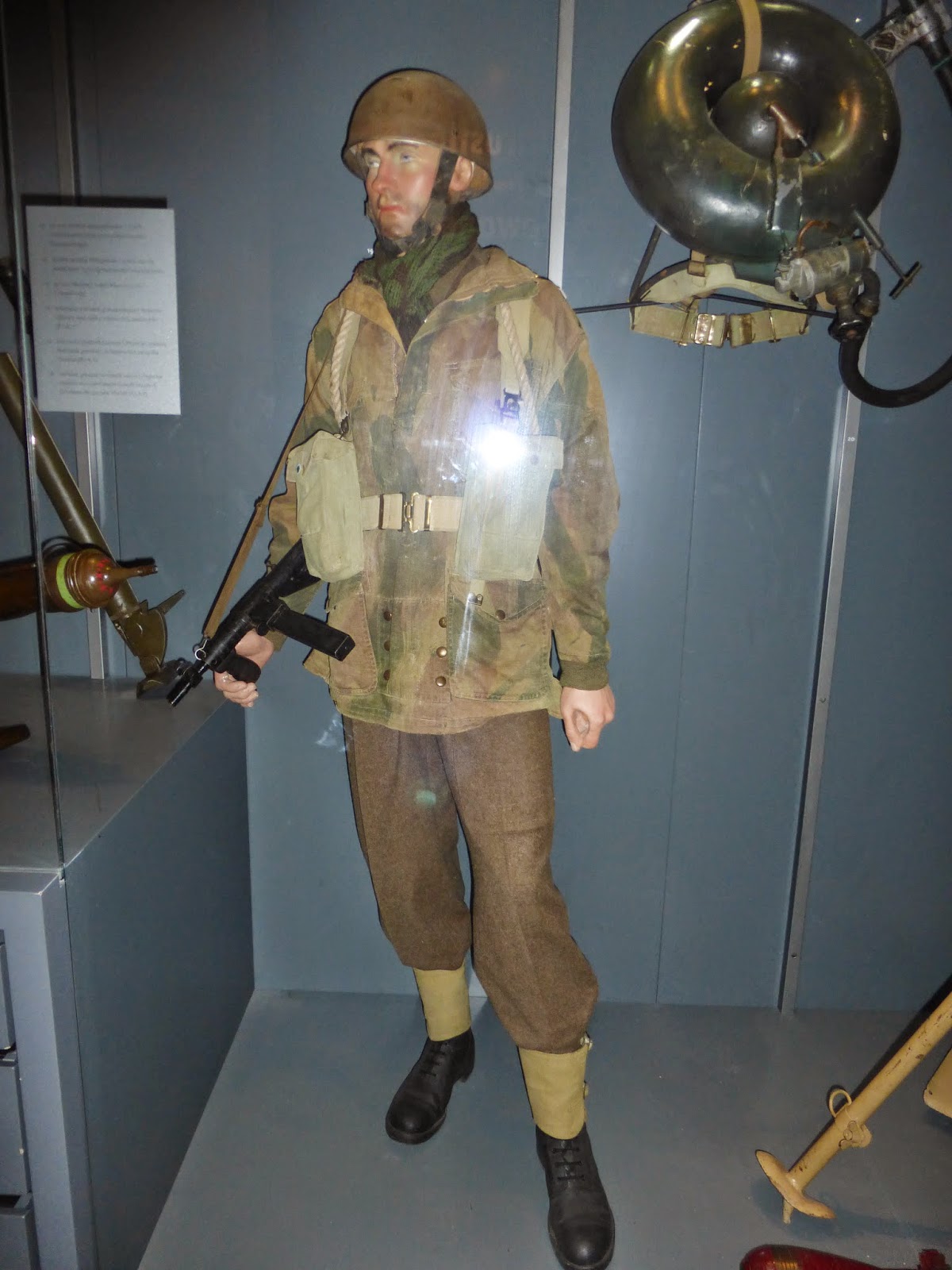 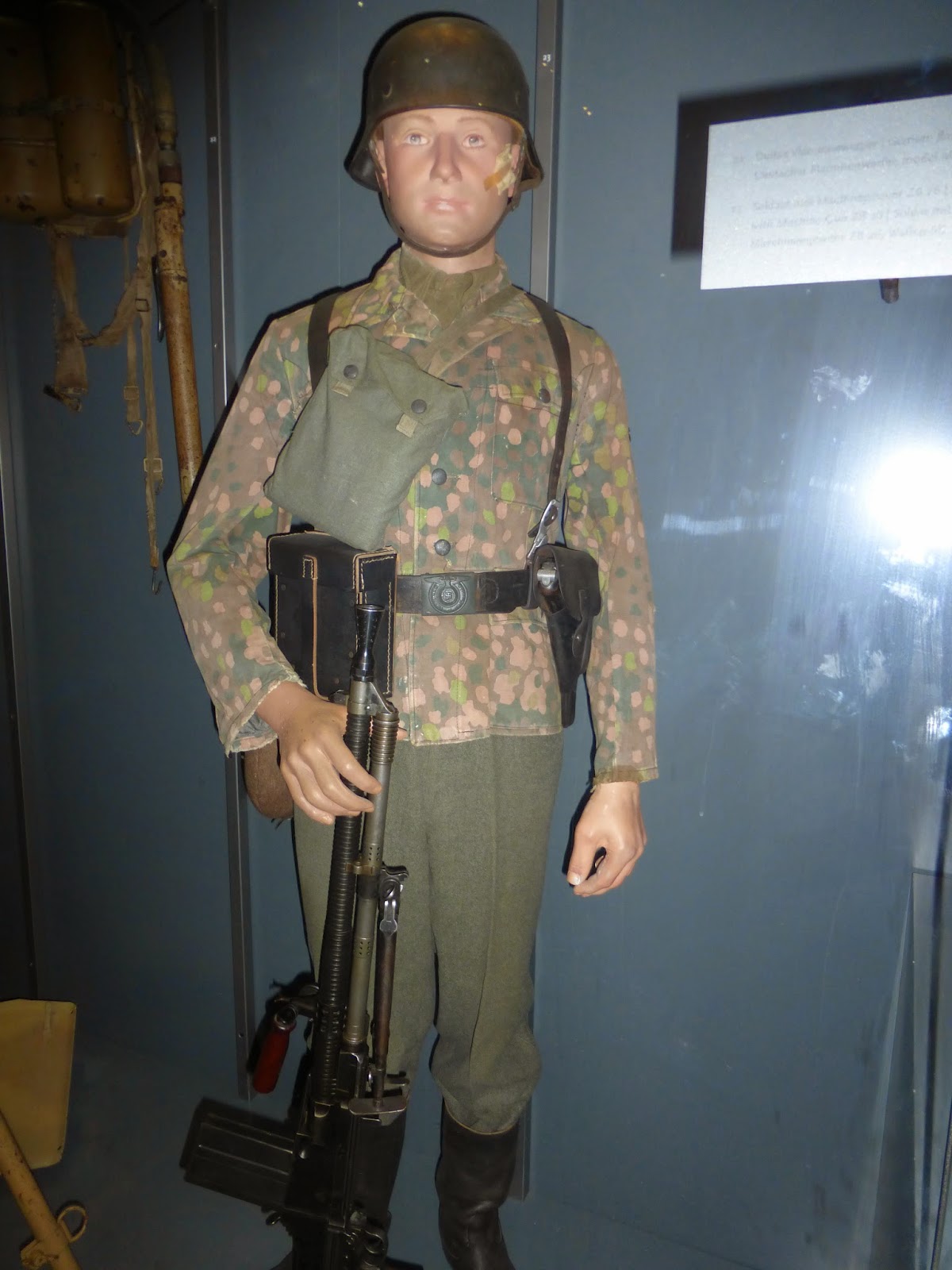 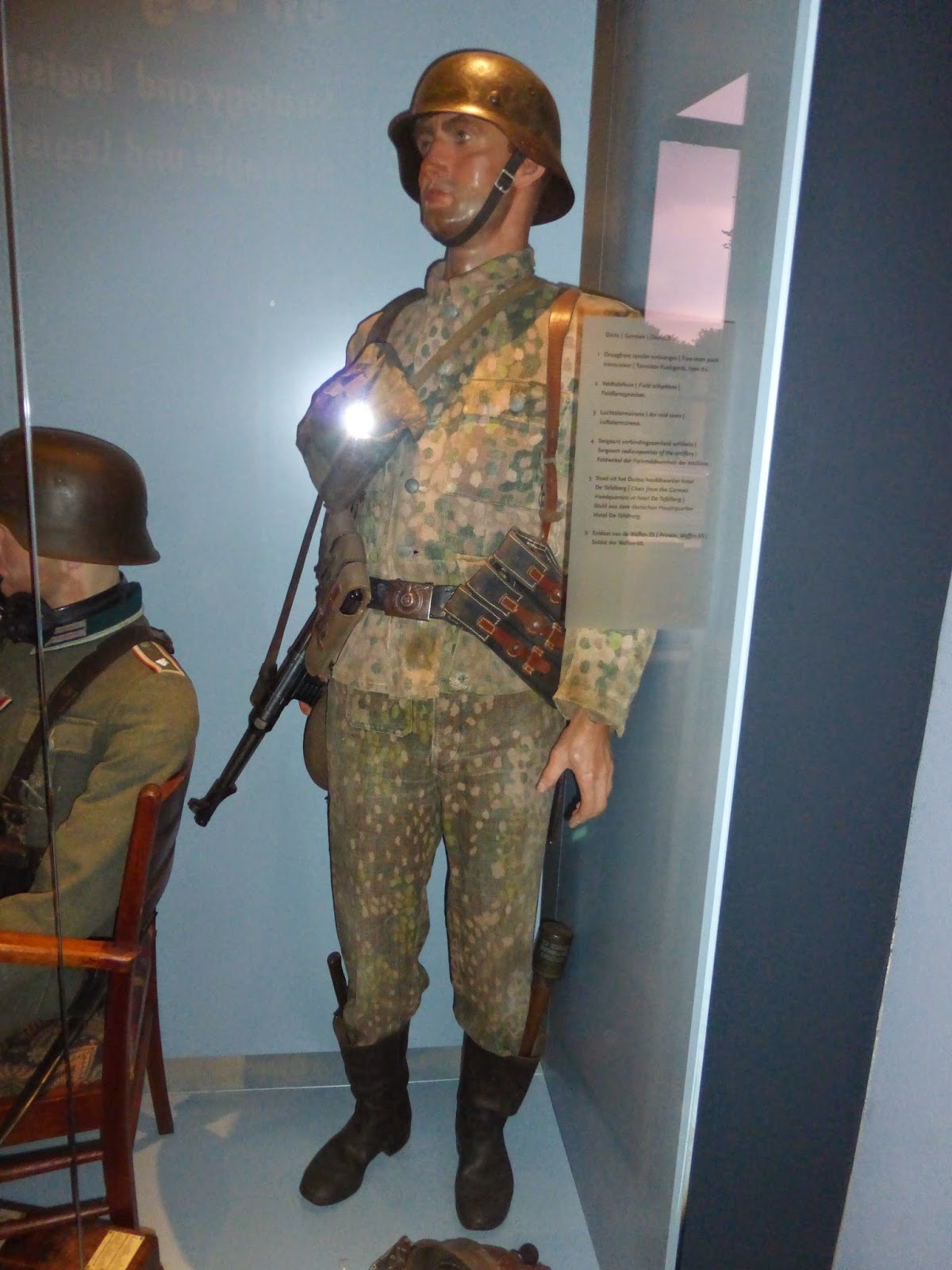 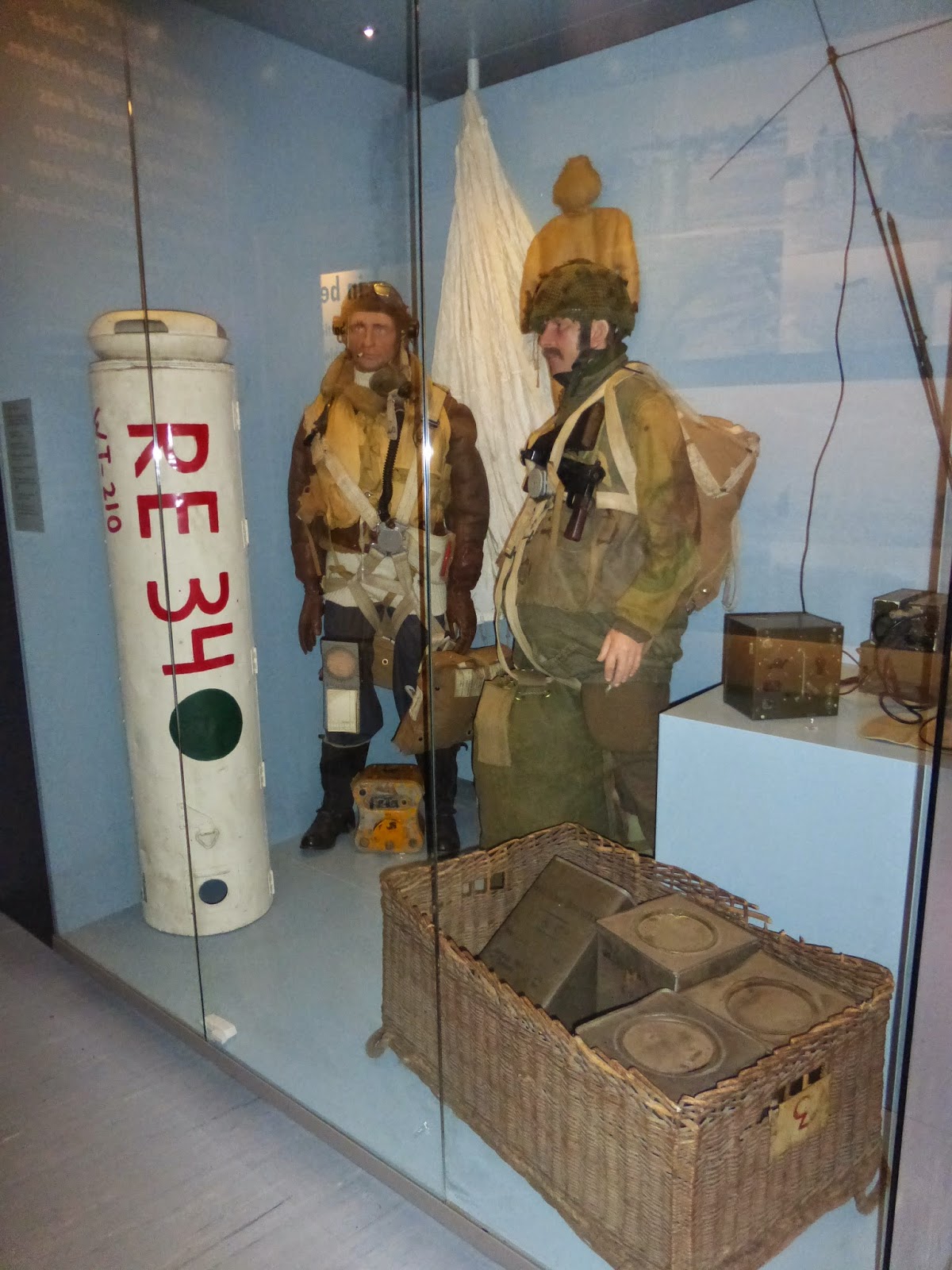 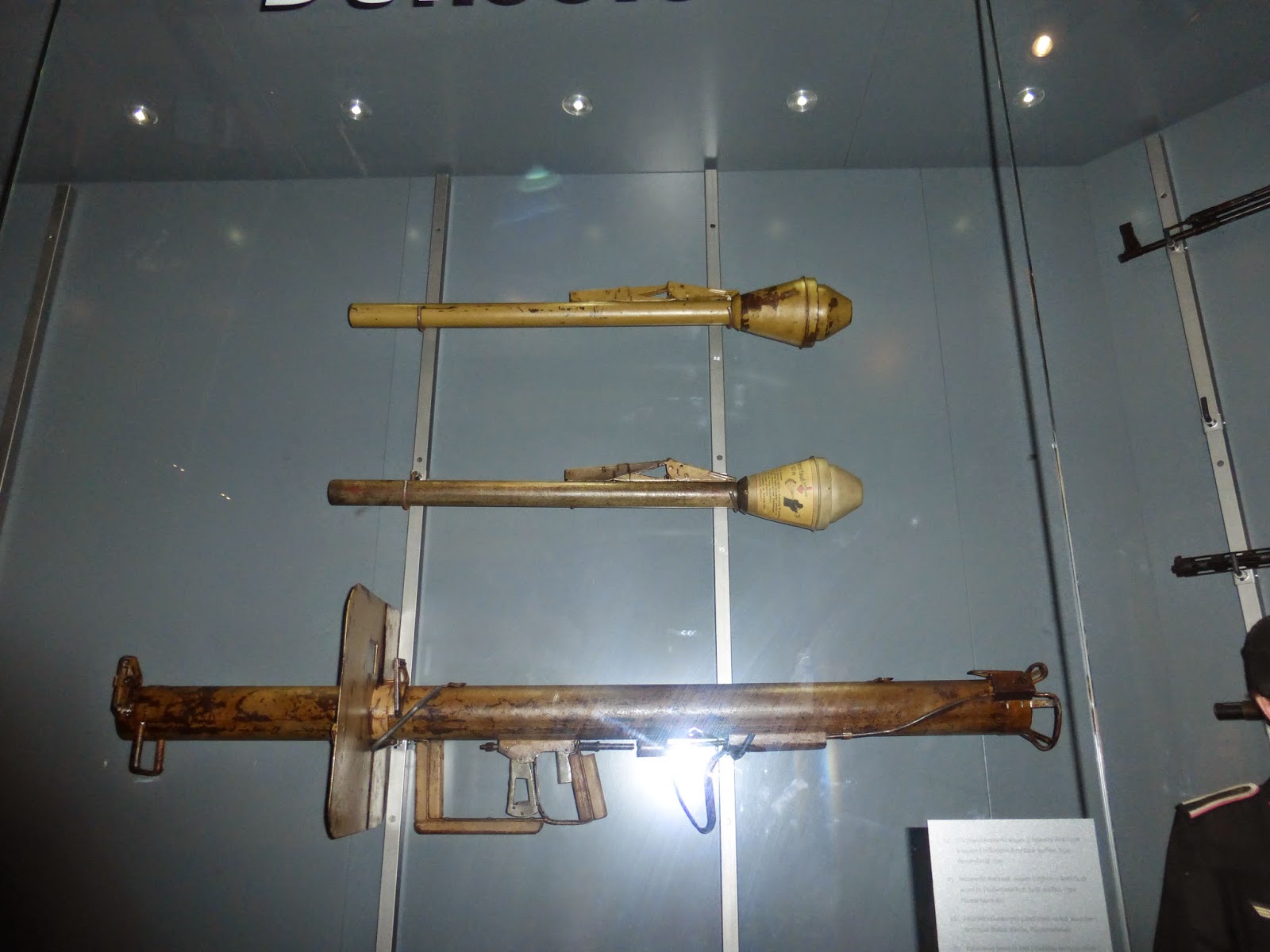 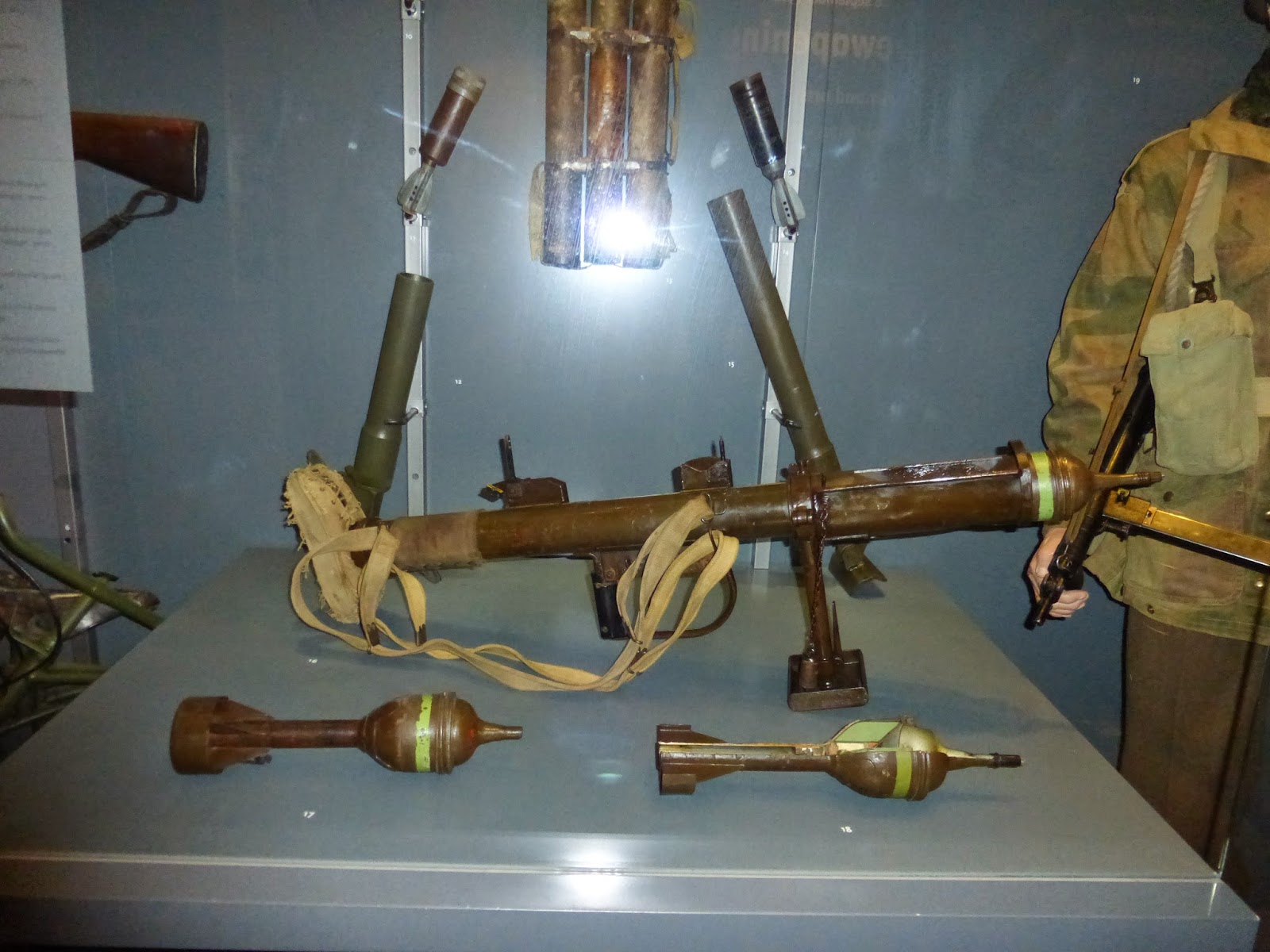 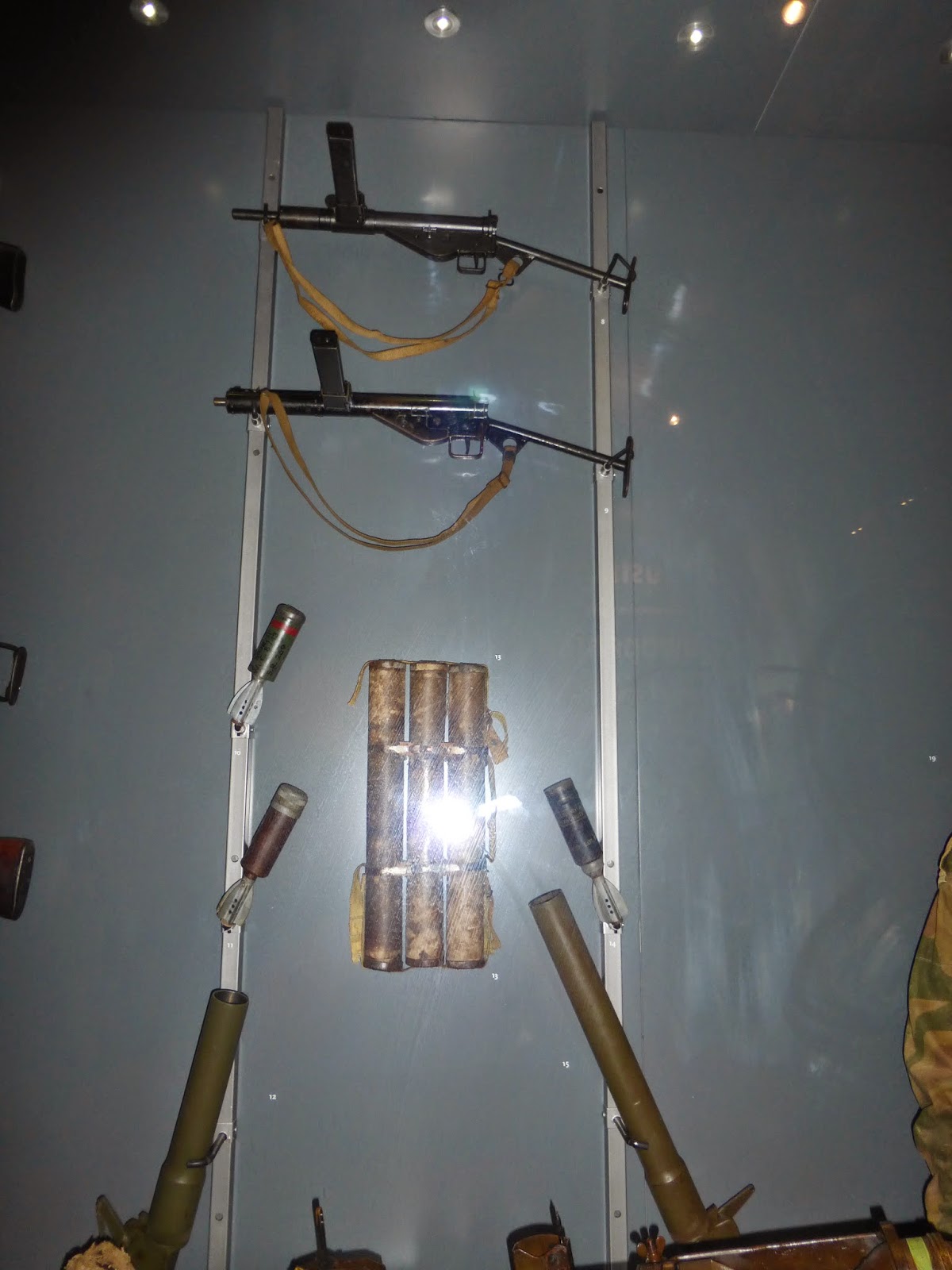 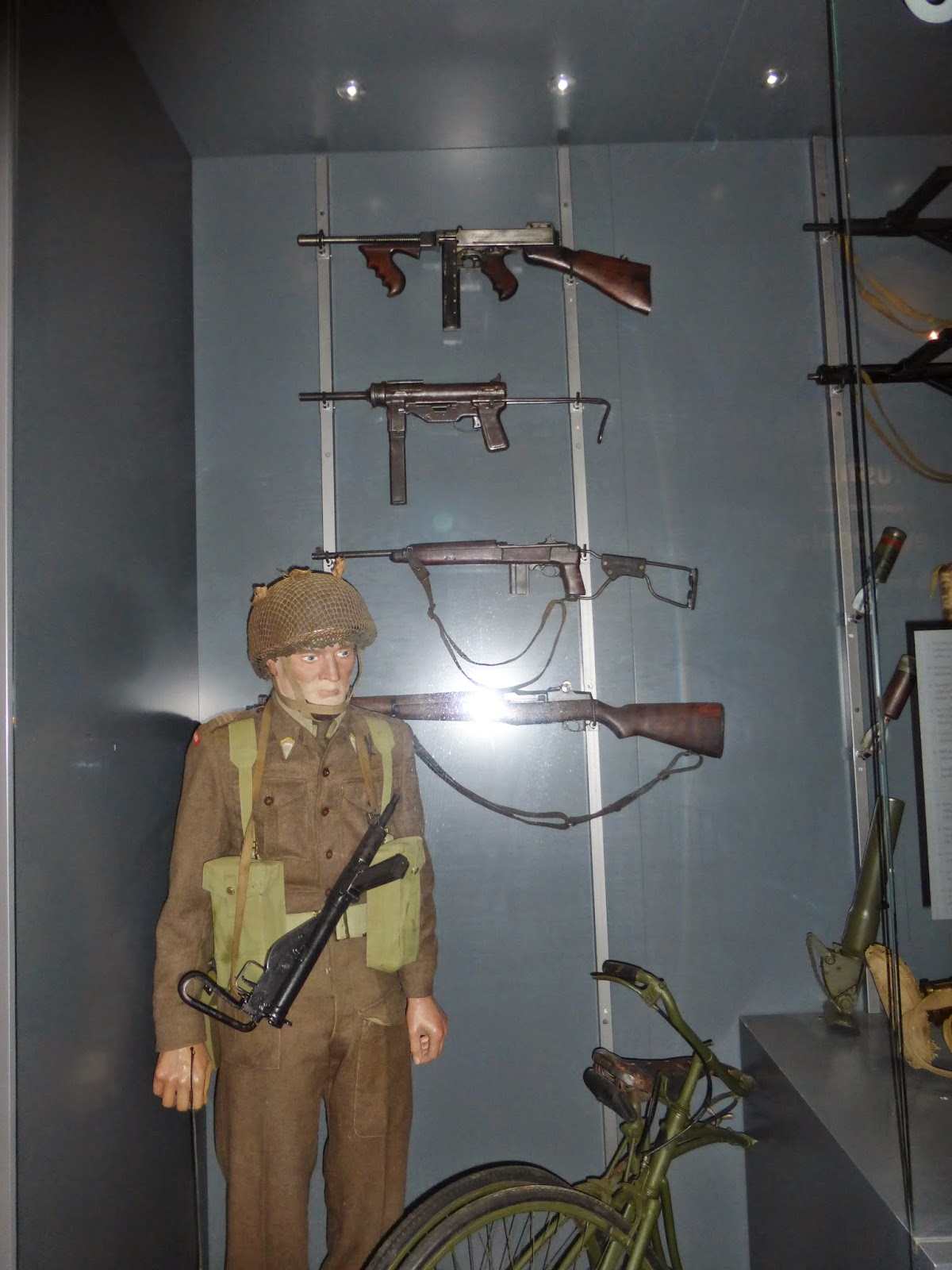 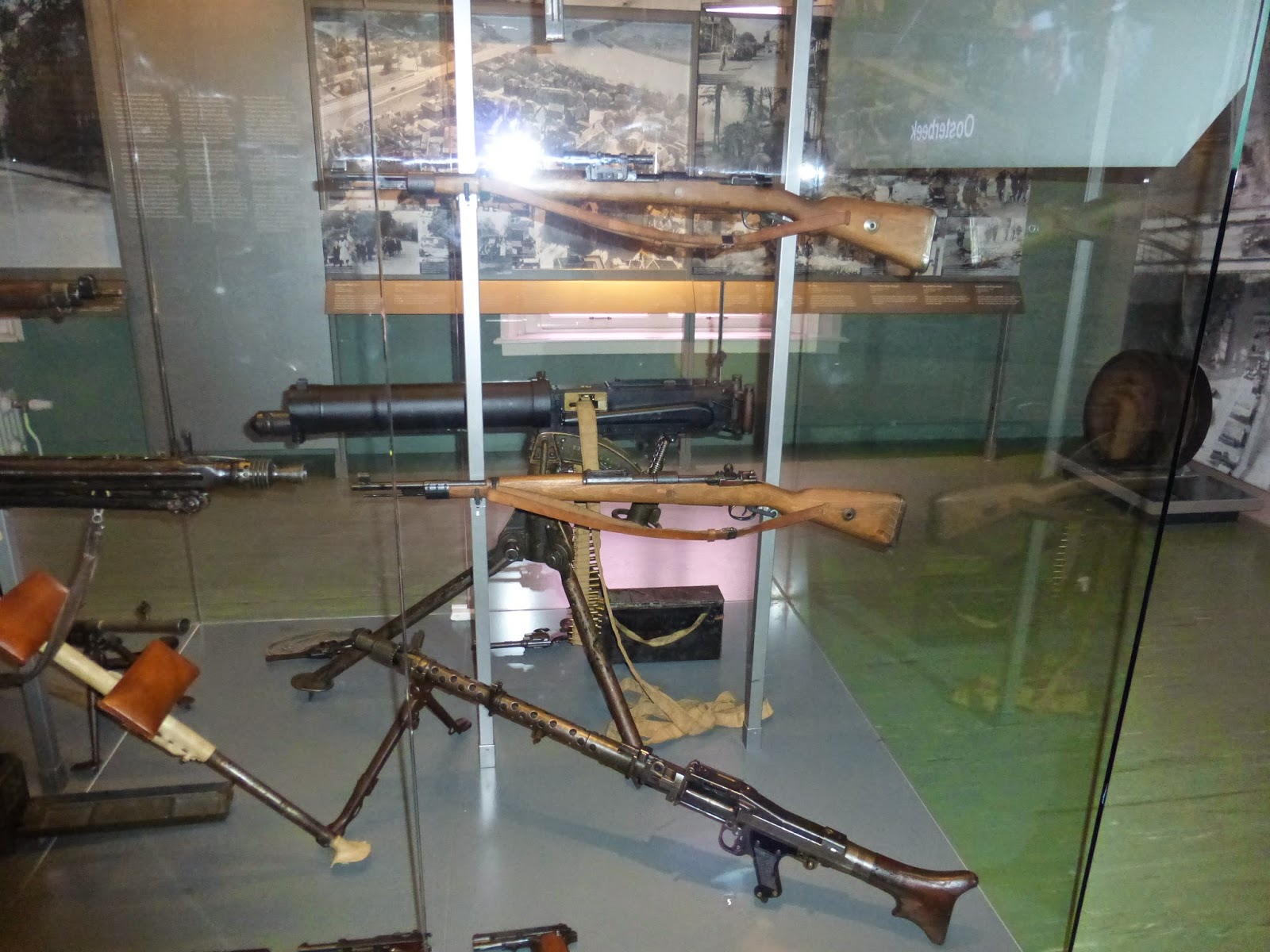 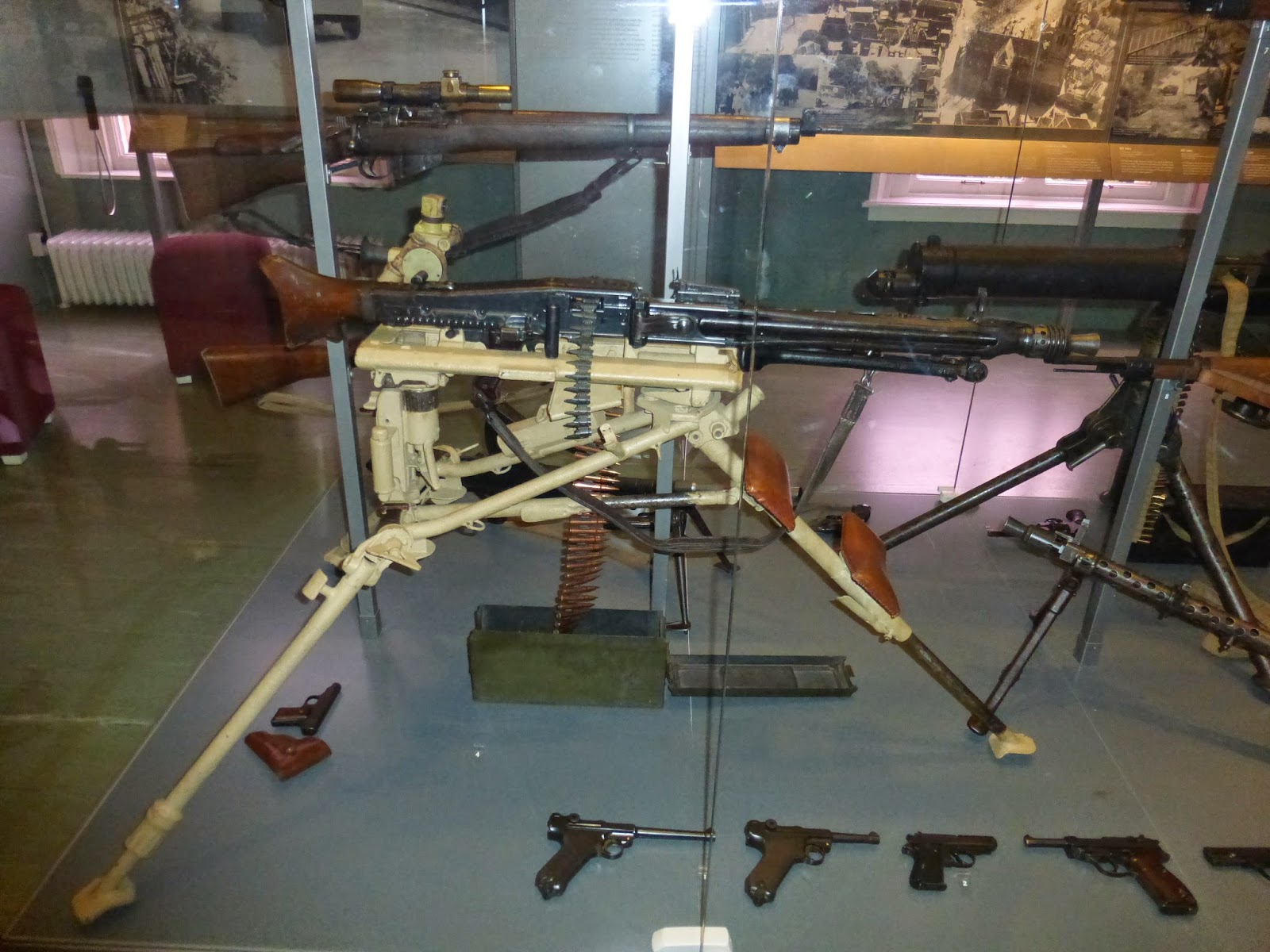 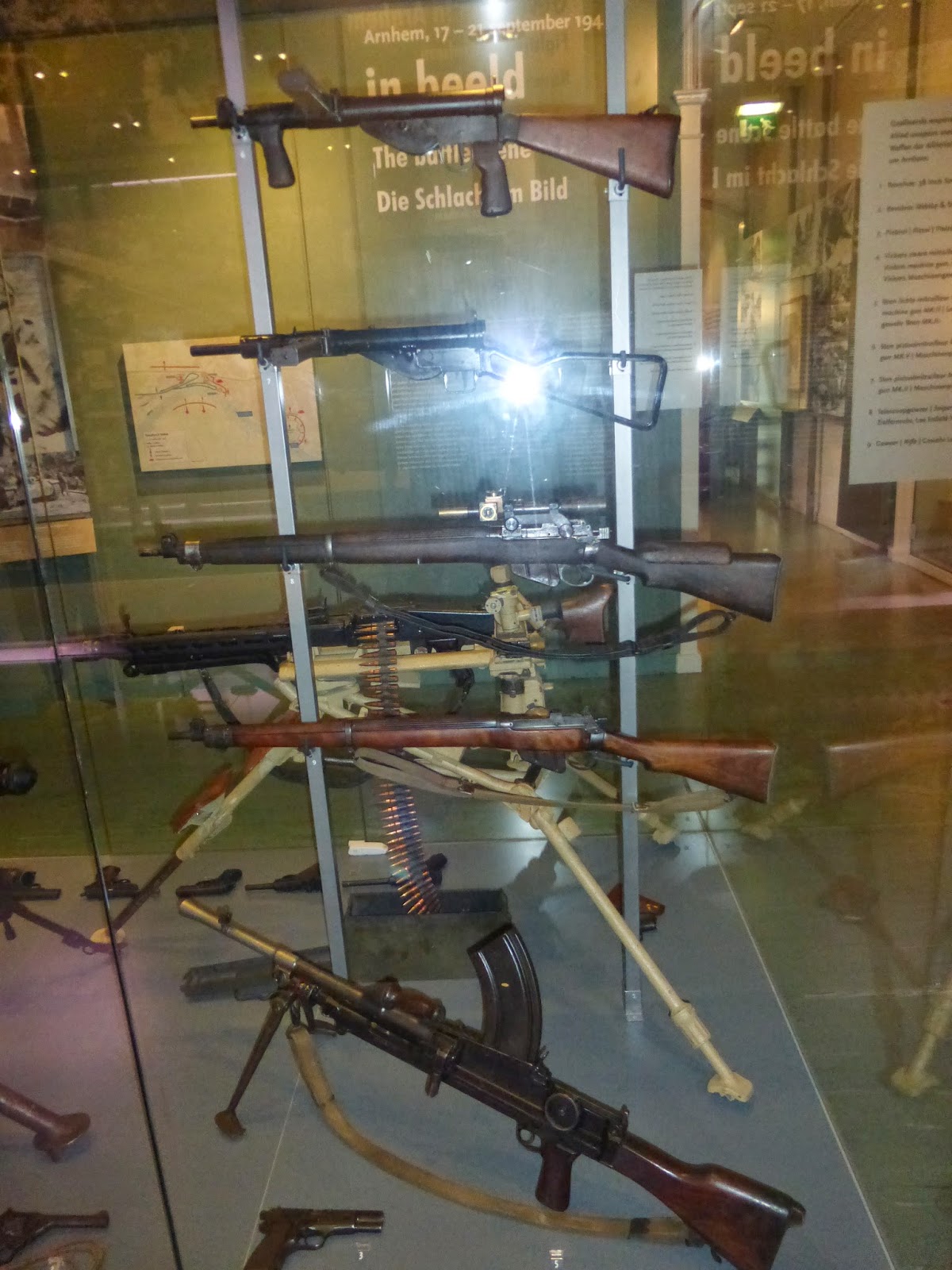 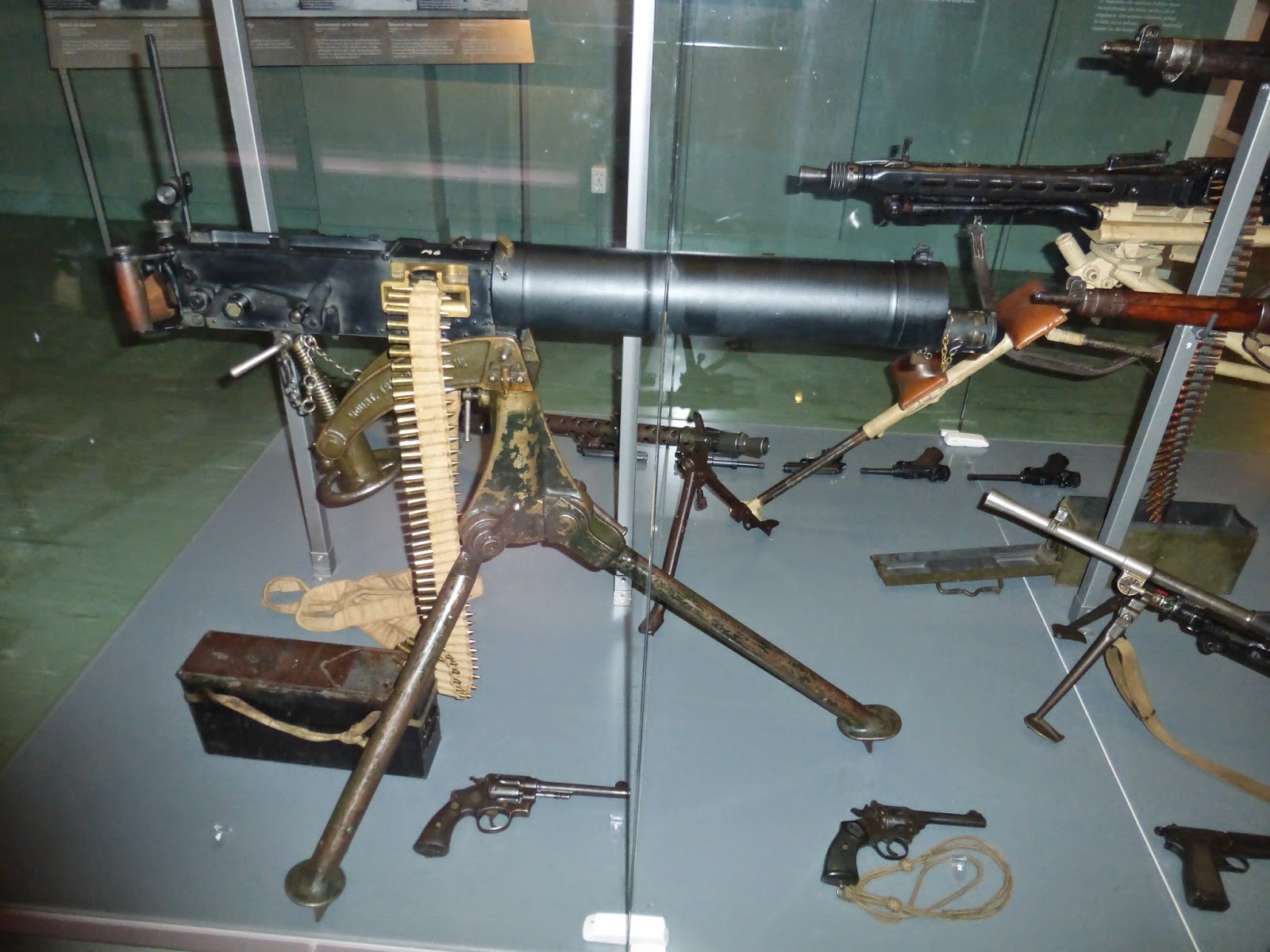 (If anybody wishes, I can add captions to describe the weapons etc.)

The Hartenstein is surrounded by a very nice park. The area behind the museum was once the Divisional Admin Area for 1st Airborne division from 20 September as the building housed the HQ and Defence Platoon (went in: 142, dead: 14, evacuated: 70, missing: 58). 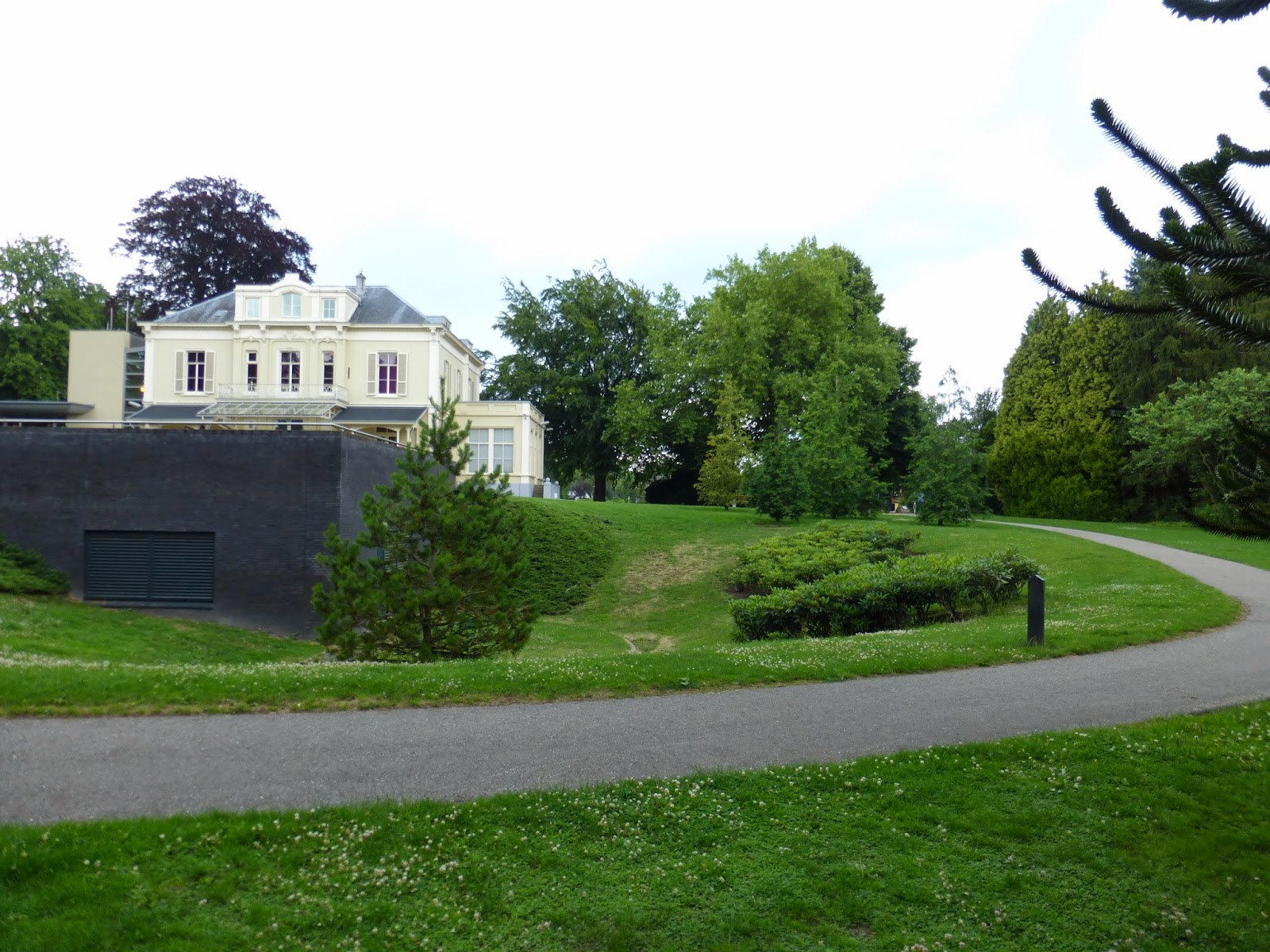 Just southwest of this space is a damage 17 Pdr which marks the approximate position of the artillery HQ and further back are the tennis  courts which housed the German prisoners. 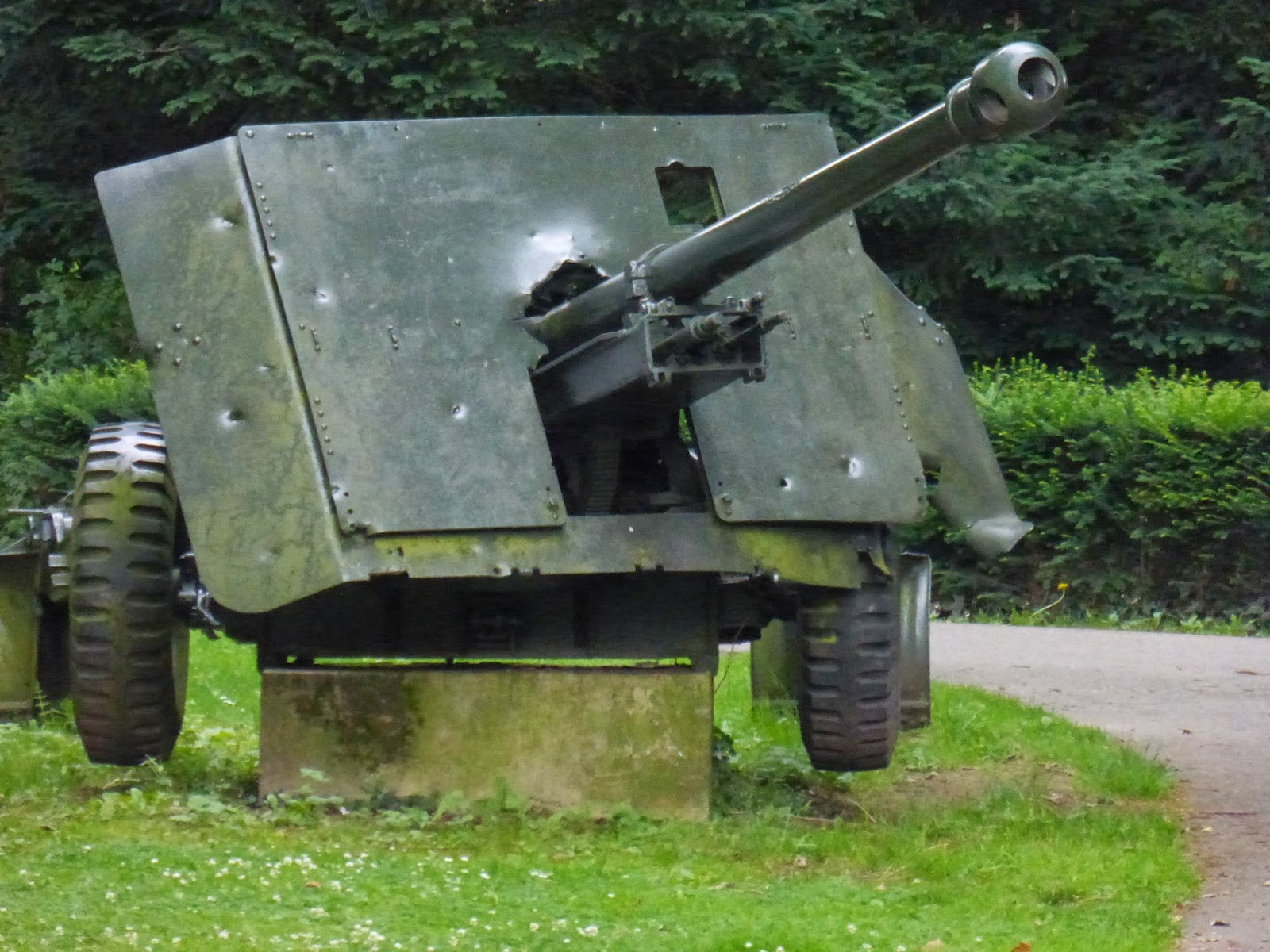 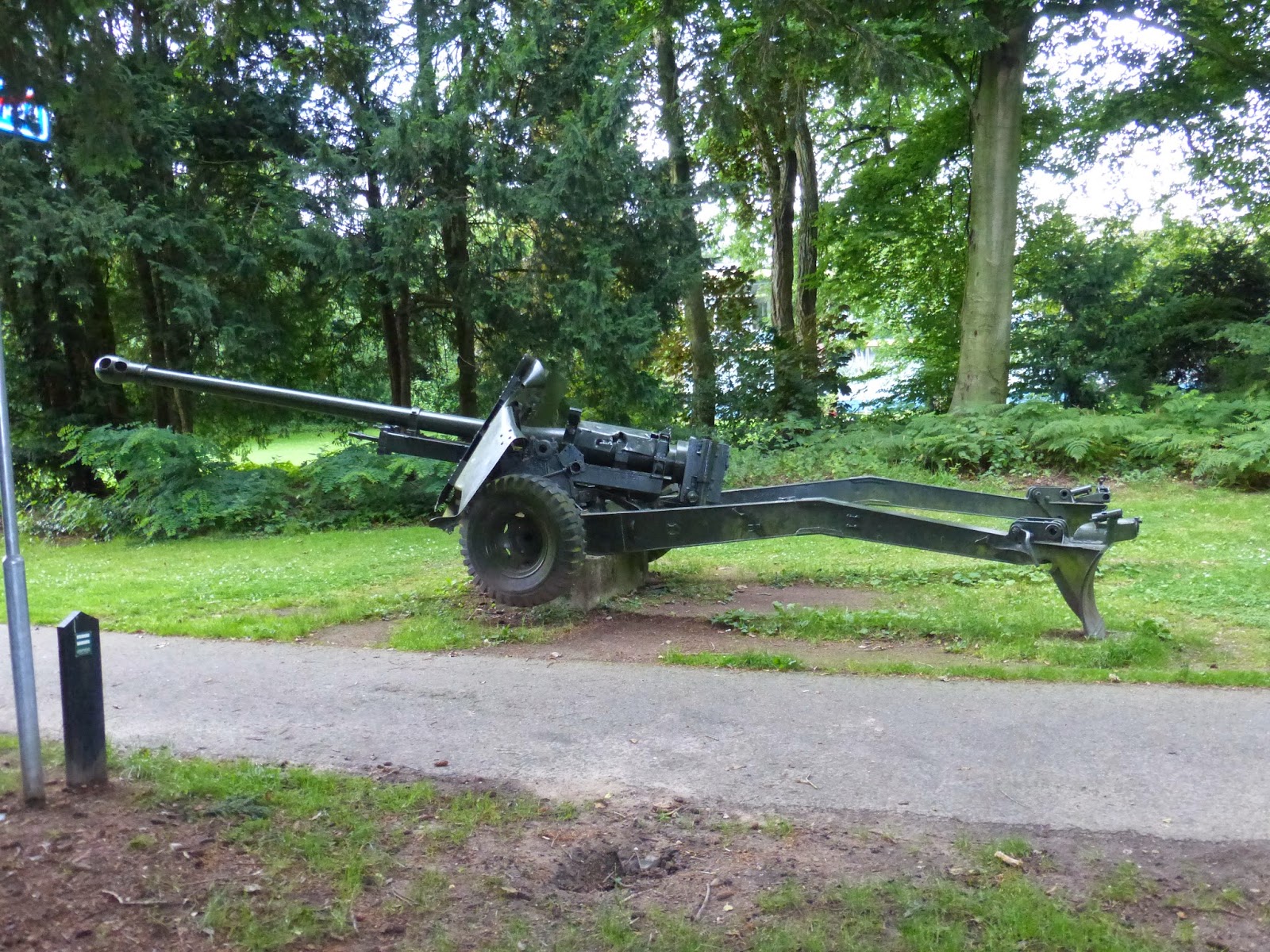 I stumbled across the following photo on the web of a 17 Pdr knocked out in Oosterbeek. and the damage to the gun shield and breech seems to be very similar to that on the gun above. Could they be the same 17Pdr?

Across the Utrechtse Weg is the Airborne Monument on what was known as the ‘Triangle’, home for the Divisional Admin Area from 18 – 20 September. 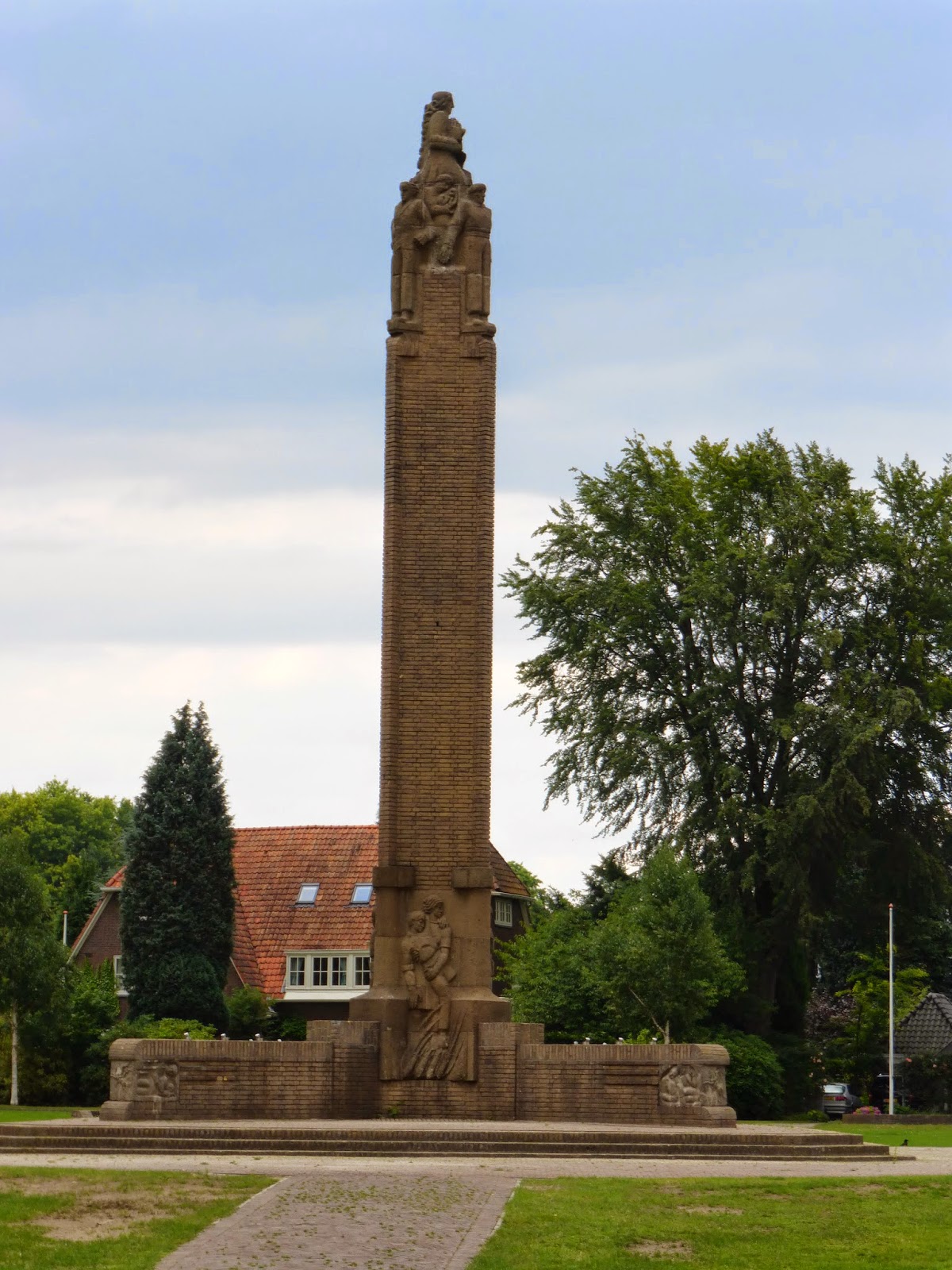 It’s a hell of a monument and imposing, although quite plain. A small wooded area immediately west of the Triangle housed the HQ of the 1 Airborne Reconnaissance Squadron (Maj C.F.G. Gough [POW], went in: 181, died: 30, evacuated 73, missing: 78). 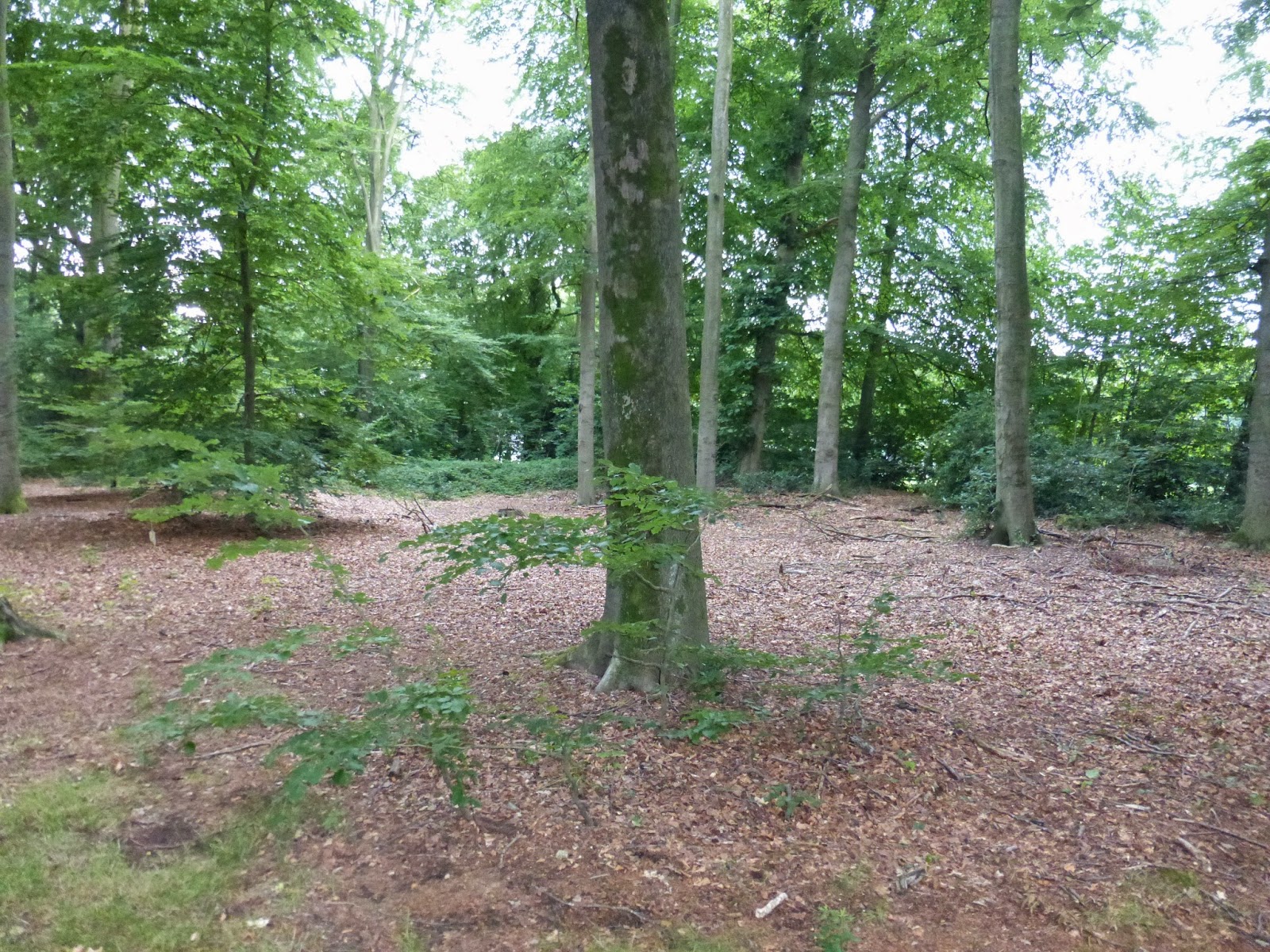 And with that it was time to head back into Arnhem.
- July 30, 2014
Email ThisBlogThis!Share to TwitterShare to FacebookShare to Pinterest
Labels: Operation Market Garden, Second World War