This time  Mike Whitaker  of the "Trouble At T'Mill" blog has decided to celebrate his 50th birthday by giving away twenty five quid to be spent on the new Too Fat Lardies "Chain of Command' rules (or put towards one of their rules bundles). 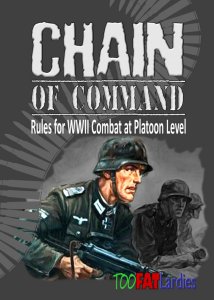 If you  go here he explains his sudden burst of insanity and you can enter the fray along with about half a million others who, like me, are enthusiastic about the CoC rules, but not enough to actually pay for them ;OP

When I win (how likely is that?) I think I'll opt for "Charlie Don't Surf" instead and get my three ton of 28mm Vietnam stuff into action. 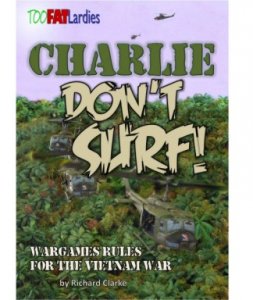 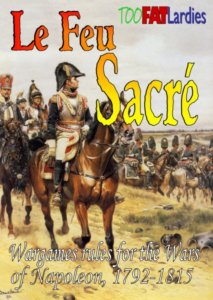 which is not a medical complaint, but a fine set or rules for the Napoleonic period though I guess it's fair to say that rules from the Too Fat Lardies stable fall pretty much into the 'Marmite' category. However, either their fans are more vocal than most or their rule sets do have a large following. I think it's the latter.