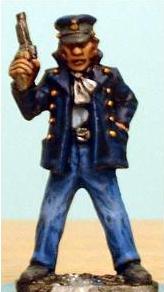 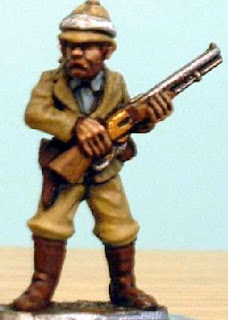 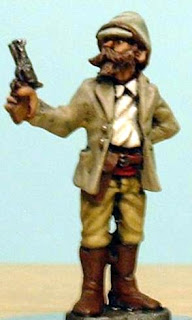 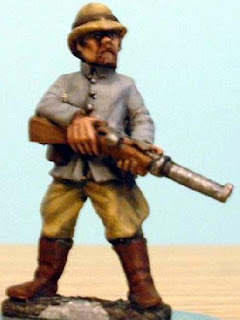 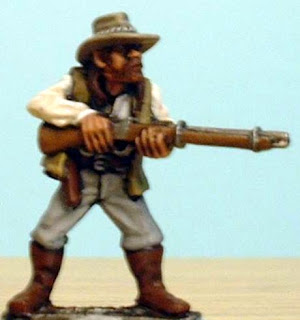 And some  Copplestone commissars to go with'em: 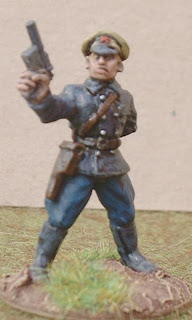 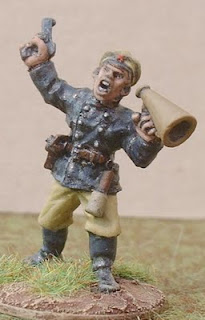 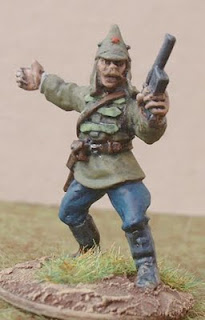 - April 14, 2011
Email ThisBlogThis!Share to TwitterShare to FacebookShare to Pinterest
Labels: Back of Beyond, Force on Force, Napoleonics, Rules, Russian Civil War